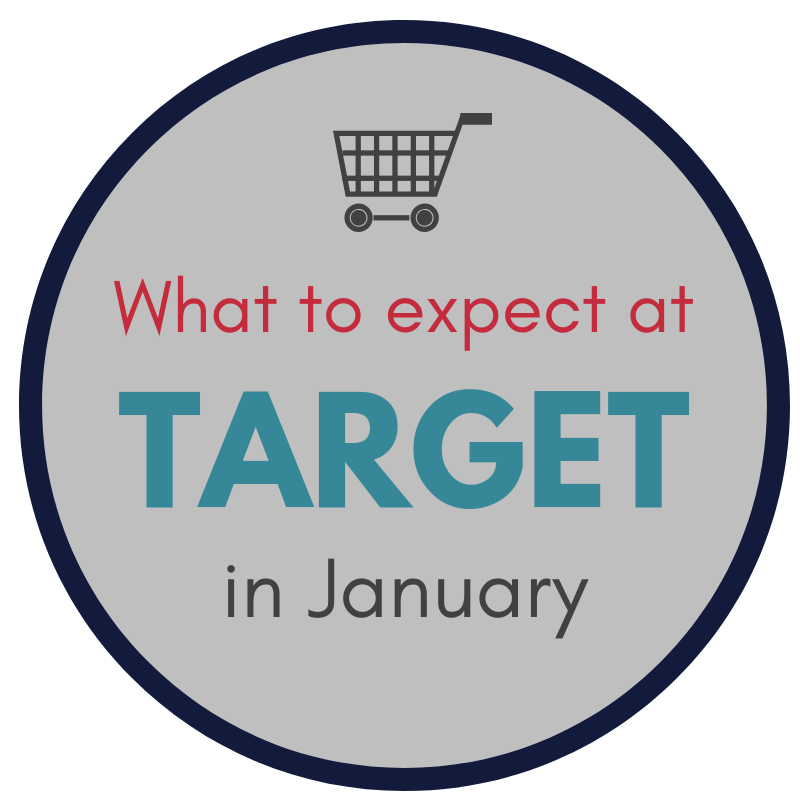 January is by far my favorite month for shopping at Target, mainly because there are so many great clearance deals.   Here are the clearance deals you can expect to find at Target in January:

Christmas – We’ve already seen the Christmas clearance get marked down to 70% off.   There is a chance the 90% off markdown could happen on December 30th or 31st this year since the markdown happened earlier this year at a few stores. If the 90% off markdown happens on the same day as last year it would be on January 1st.   If you want to see what items are part of the Christmas clearance this year, we have a TON of posts for you to look through.

Make sure you “like” All Things Target on Facebook, because lots of readers and I will post directly to the page when they know that the Christmas clearance  has gone to 90% off.   I would also follow us on Instagram because we will be sharing lots of clearance deals throughout January.

Toys – January is a big month for toy clearance, because they are clearing out all of the extra toys they brought in for Christmas, so they can make room for the new spring and summer toys.    Generally, there is one day in January where they markdown the majority of the clearance toys to 70% off.   You can see a nice variety of toys that are included in the clearance this year.

Last year, the markdown happened at different times, but most of the markdowns should happen on the 2nd or 3rd Thursday in January  If I had to take a guess when it will happen this year I am thinking the toys will be marked down on either Thursday, January 10th and Thursday, January 17th.  We will have a better idea as we get closer to the middle of January.   Again, make sure you “like” All Things Target on Facebook for the latest news on the toy clearance.

You can learn more about the toy clearance in these posts:

Shoes – January is a great month for buying shoes and boots!  Usually a huge selection of shoes will go 70% off due to the fact they need to bring in the new spring styles.   Last year the markdown day varied at each store, but keep in mind that the markdown day for the shoe department is usually Thursday.    So many great departments get marked down on Thursday!

Baby – There is a TON of clearance in the baby department.   You will find all things baby being cleared out to bring in the new models, colors and styles for the new year.  Look for clothing, bedding, furniture, car seats, strollers, diaper bags and so much more.    It is very possible to find baby gear at 70% off.  Monday is the markdown day for the baby department.   If you want a stroller, car seat or any type of baby furniture I would check Target on Monday, December 31st and Monday January 7th for the newest markdowns.

Home – Lots of curtains, bedding and bath items go on clearance to make way for the pretty spring colors coming in.   Keep an eye on this department if you are in need of new bedding.

Clothing – We should see lots of clearance in the clothing department to make way for the new spring clothes.   This is every department, men, women, kids, infants, etc.    There is also a nice selection of women’s clearance accessories too.

Everywhere else –  Every department will have a nice selection of clearance, so just make sure you check those end caps and watch for the new yellow stickers stickers.    Also, remember to scan the items, if you think the price may be lower than the sticker says.    I do this when I have heard reports of certain items being marked down or if there is an item that I know has been at a certain price for awhile. 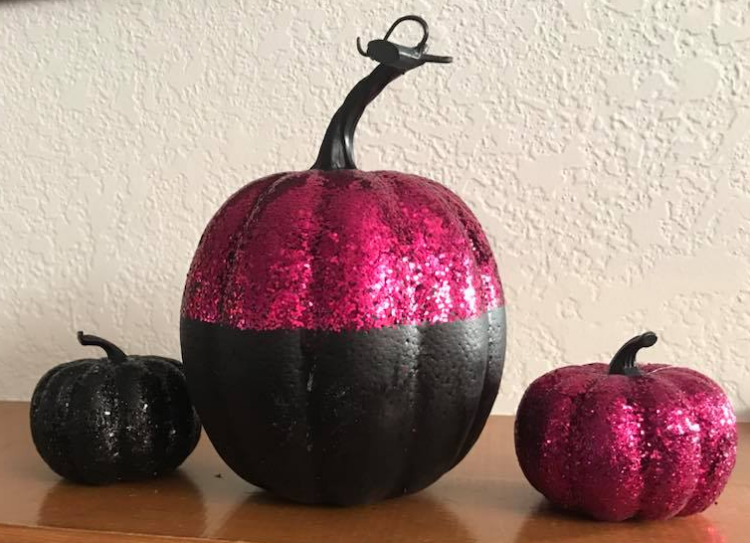 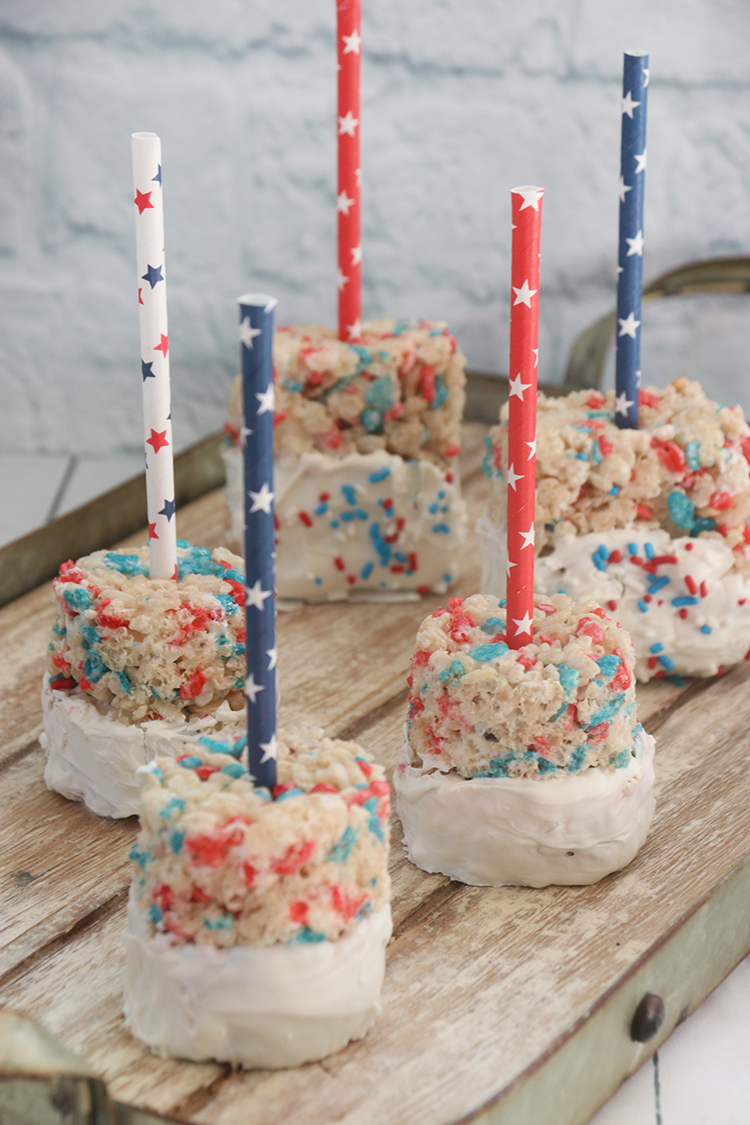