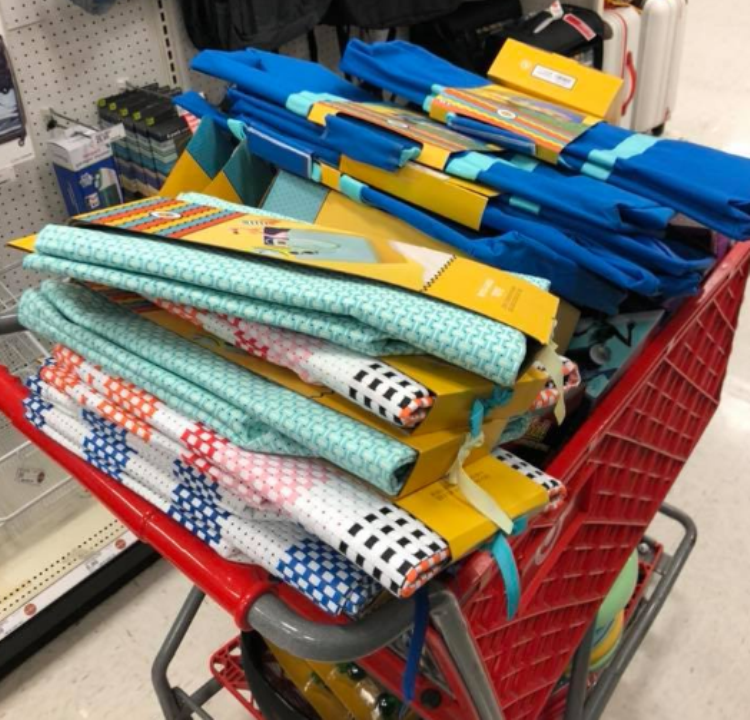 Target is throwing us for a loop with the strange way they have marked down summer clearance this year.   I’ve gotten reports that some stores have said they won’t go any lower than 50% off, but don’t lose hope.  I have heard from a few people that the summer seasonal clearance has indeed gone down to 70% off at their store.   Renee was able to score a cartful at 70% off!   Woo hoo!

Here are some of my thoughts on the new markdown and whether or not I believe it’s a new thing that will happen every year. 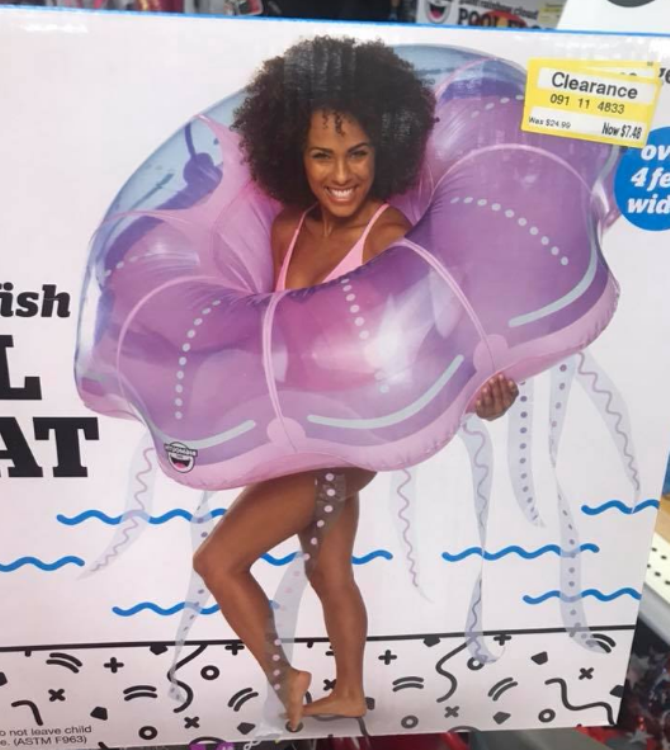 Monica spotted this cool pool float from the summer section at 70% off!

You know we want to hear all about the summer clearance  deals you score (even if they are only 50% off) ! If you have any pictures of clearance deals you want to share,  you can submit your photos any of the following ways: 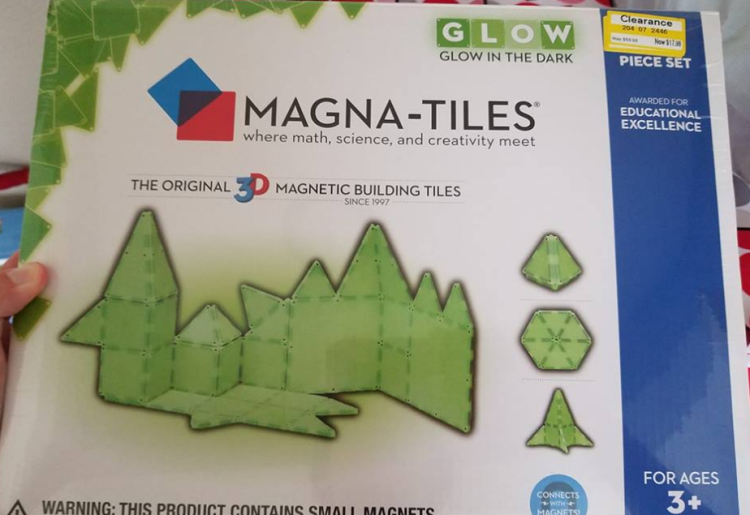 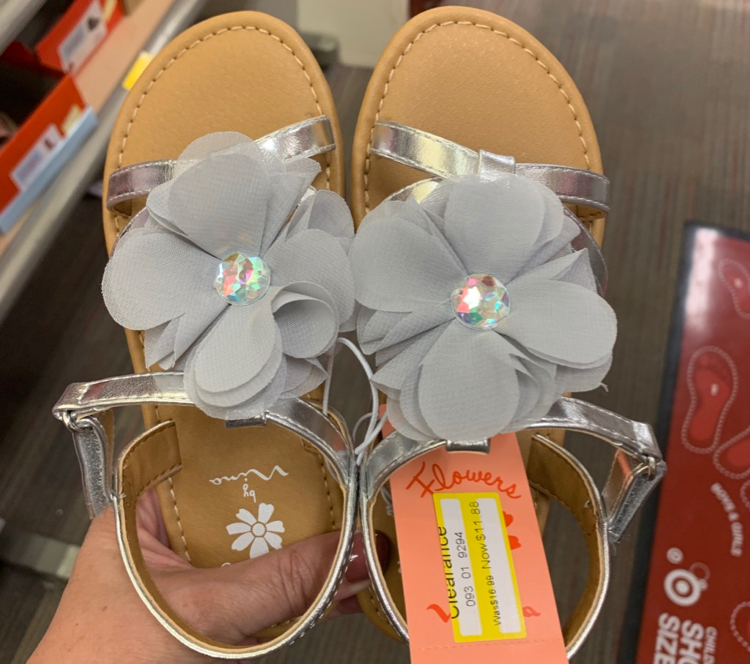