Last week I had several readers mention that they were finding 70% off markdowns in the kitchen department at their Target stores.   When you find out there has been a markdown at quite a few stores there is a decent chance that the same markdown may have taken place at your store too.   I post a lot of deals here, but a lot of times you will find out about more deals by reading the comments of readers on the blog posts and over on the All Things Target Facebook page.    I have had so many readers tell me that they learn so much not just from me, but from all of you by the comments you leave.  Everyone loves the comments – keep those comments coming!

Last Friday, I had to pick up one of my kids after an activity, but I didn’t have enough time to run home and then come back, so I did what any sensible Mom would do, I headed to Target.   Makes perfect sense, right?   Since I had received so many comments from readers that they were finding Giada cookware and Nordic Ware  marked down I thought I would look for those items.

I was a little disappointed when I got there, because I didn’t really find anything exciting marked down to 70% off.   I did however see some single Giada and Nordic Ware pieces with no price or marked only 30% off.   I decided to scan them to see what I would find: 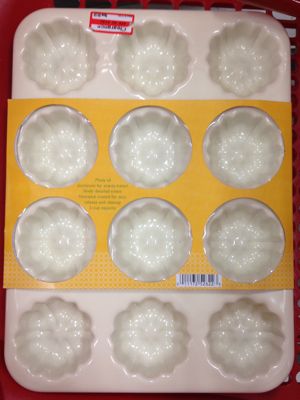 Here is the NordicWare pan I found. 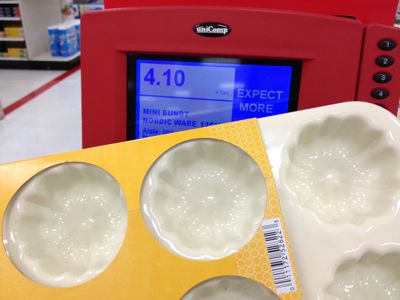 I also found this Giada Panini Pan, which didn’t have a price tag at all. 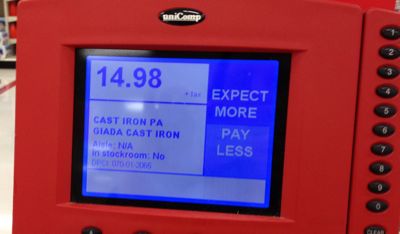 It scanned at $14.98, which I knew was a clearance price because it ended in an 8.  I assumed it was 70% off, because pans like that are usually quite pricey.   I checked the price online to make sure it was in fact 70% off, and it was, it sells for $69.99 online.  Booyah!   I also didn’t buy this one, because I didn’t need it either.   No regrets on this one, I actually already have a Panini pan.   Would have made a nice gift though!

I was having such great luck, I decided to try another item.

I spotted this Paula Deen utensil set, I knew that these had been at 30% off forever, so I though there was a good chance it would be marked down further. 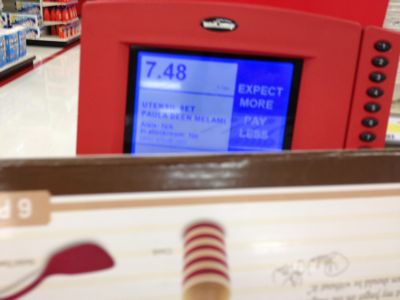 So, the moral of the story is, sometimes if you scan an item you will find out that it is cheaper than the price tag says.  On the flip side, I can’t tell you how many times I have scanned something to find out it’s the exact same price it says, that’s kind of a letdown!   I am not saying you need to go through the entire store and scan every item to double check the price, that would be a total waste of time.   You do want to keep your eyes and ears open to what others are finding on clearance (read those comments), because they may help you find items on clearance at your store too. 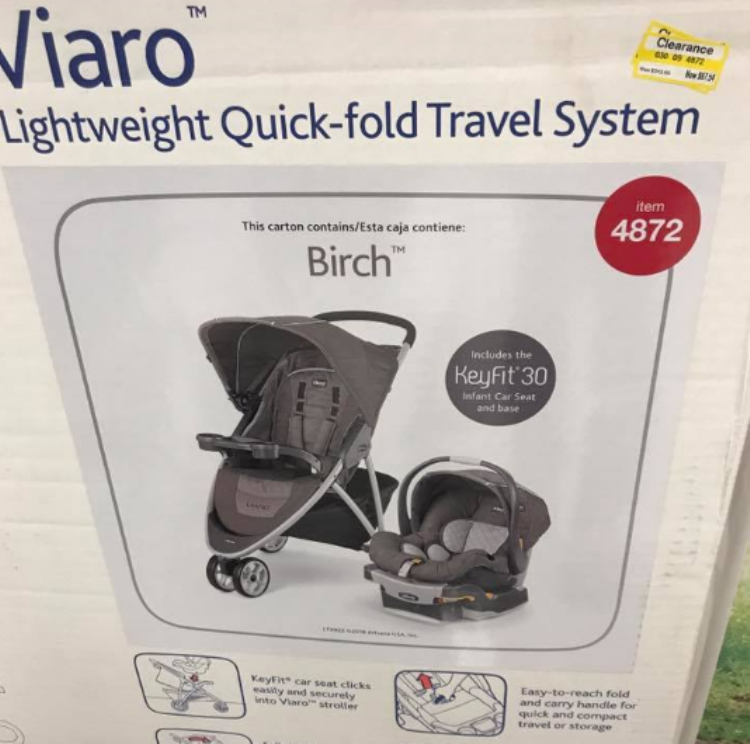 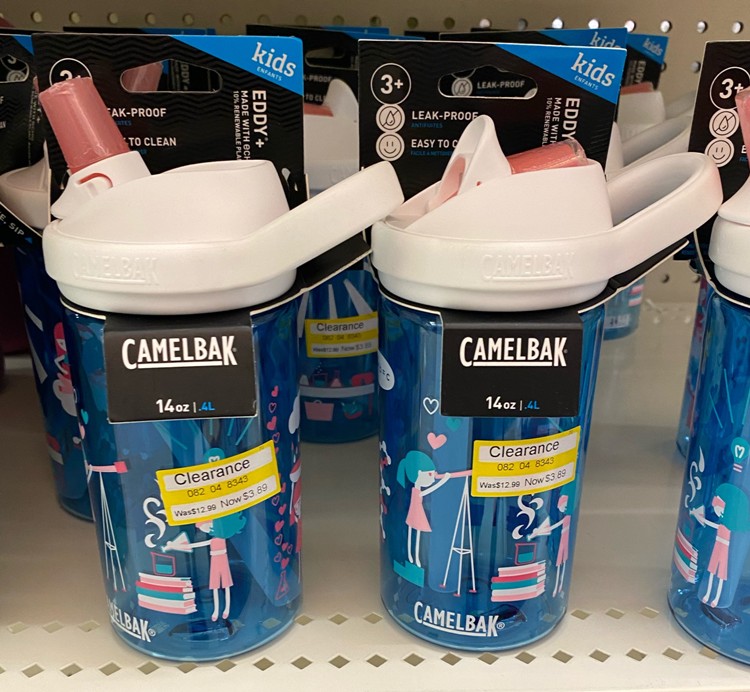