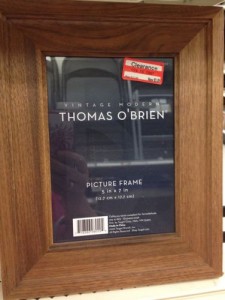 Here are the items I found on clearance at the Issaquah Target this week.   Clearance deals can vary by store, so you may or may not find the exact same items at your store, but there are bound to be some great deals on some of those end caps!   I noticed that quite a few of the frames have now gone to 70% off. 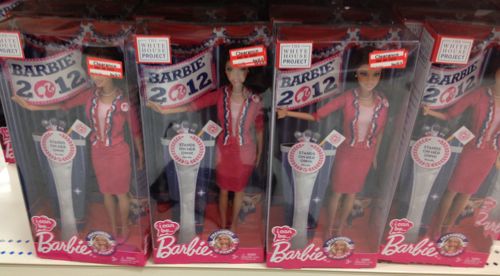 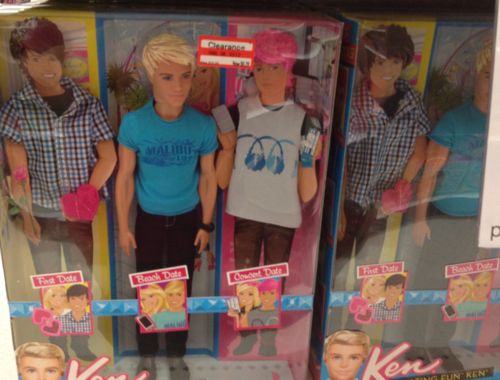 They also had Ken dolls with outfits for 70% off.     Apparently, Ken isn’t interested in politics, he sells for around $8 at 70% off. 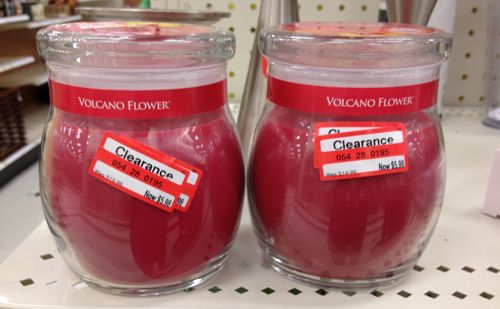 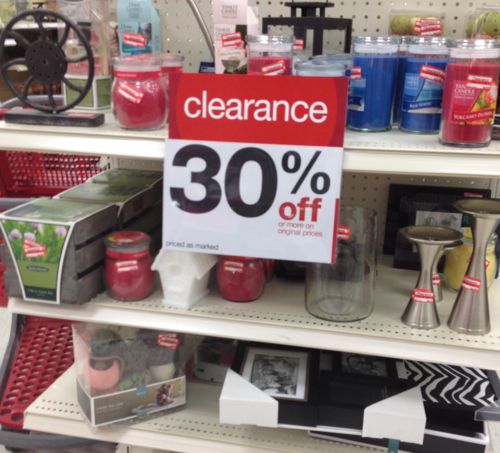 This big ol mess of misc. items were all pretty much 70% off, even though the sign says they are 30% off. 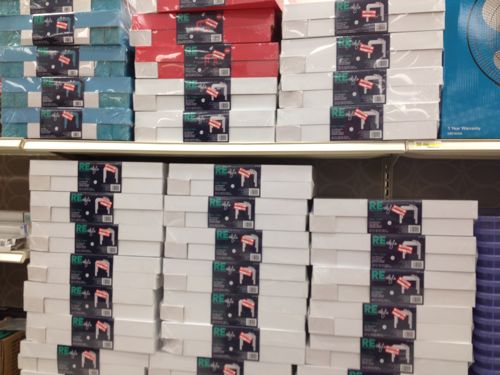 The college type Restore and Restyle items are 50% off.   My store had a TON of the plastic side tables, for $7.48.   I am fairly certain if your store has this many too, they will make it to 70% off. 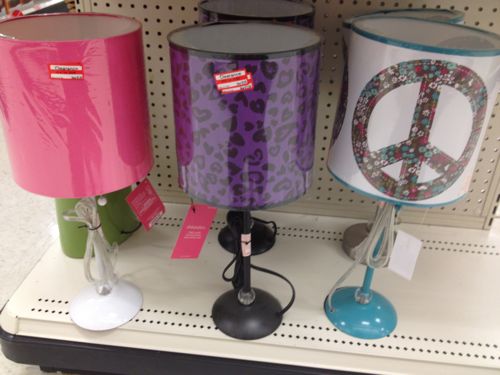 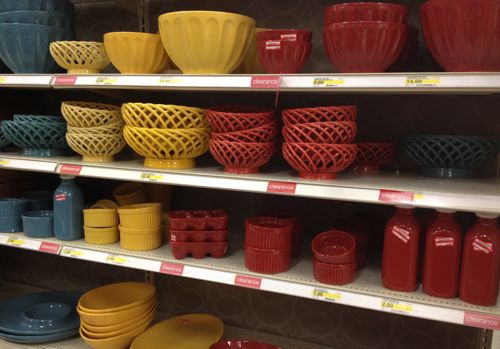 I have had my eye on these kitchen items the day they were put on the shelves.   I love the milk bottle and egg holders.   Cute!    These are now 50% off.   I refrained from buying any, since they aren’t really a necessity, I am going to hold out for 70% off.   These items vary in price, but the cute milk bottles were marked down to around $5. 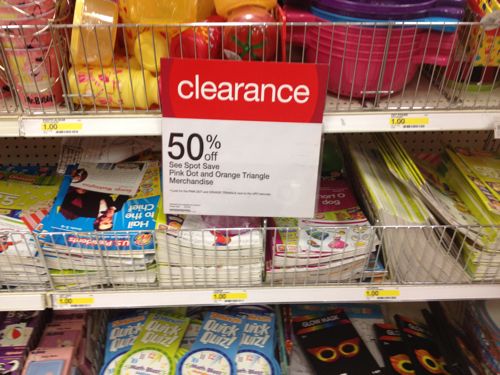 I mentioned yesterday that the pink dot dollar spot items were 50% off.   It appears that items with an orange triangle are also 50% off. 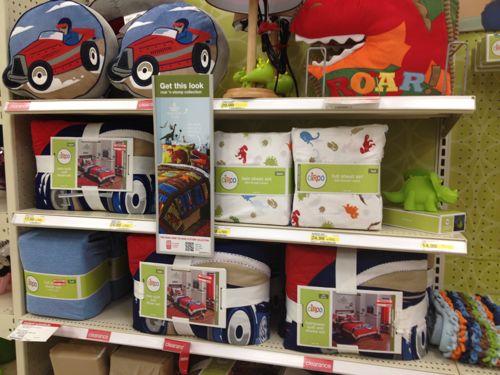 Certain themed children’s bedding has been newly marked down to 30% off. 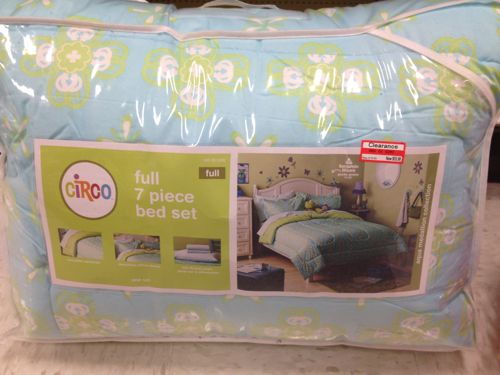 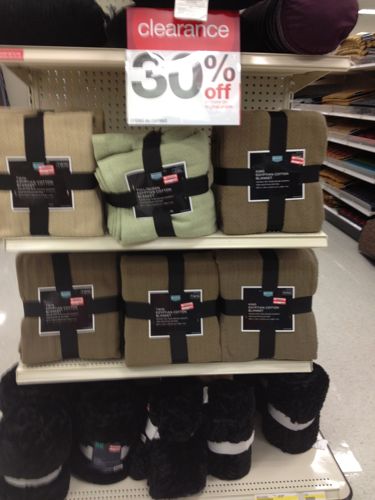 I spotted lots of blankets and decorative pillows at 30% off. 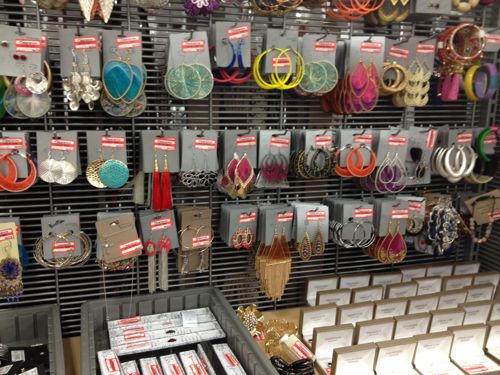 There appears to be quite a bit of clearance in the jewelry department.   These items range from 30% – 70% off. 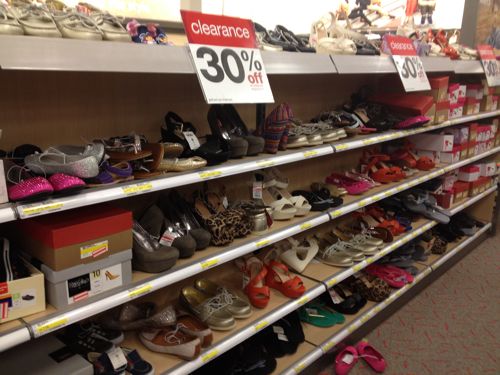 I’d love to hear what clearance deals you have been finding lately! 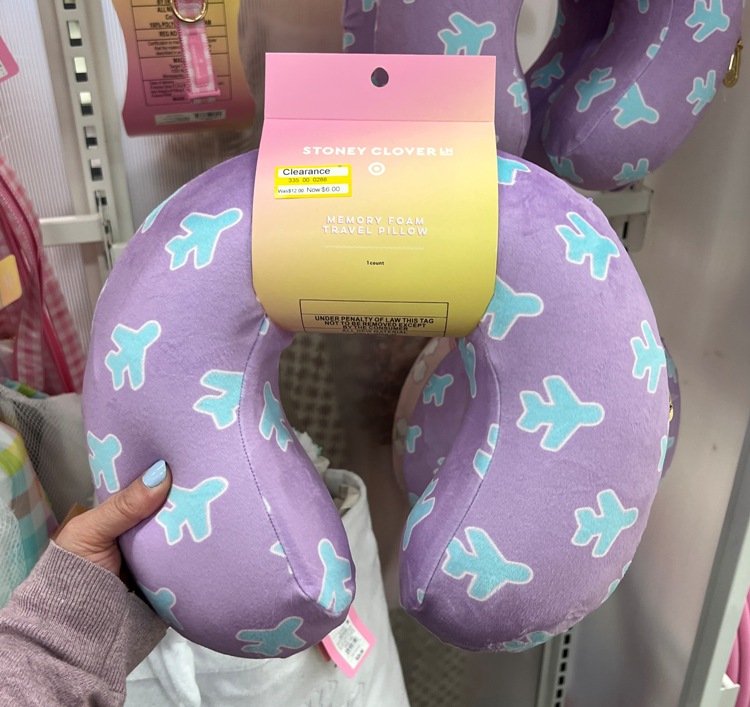