For some reason the LEGO’s always seem to be marked down later than the rest of the toys, but the good news for you LEGO fans is that there will be some LEGO’s on clearance this time around.   Here are the deals I spotted at my store in Kent, WA.    The LEGO’s usually start out around 15% off and then go down from there. These clearance deals are part of the big toy clearance that happens in July. A large portion of the clearance toys will get marked down to 70% off towards the end of July. 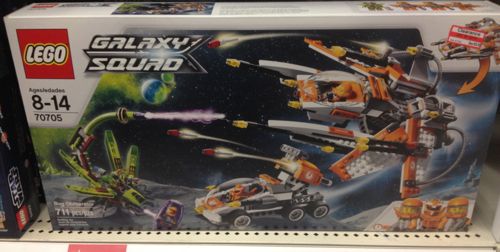 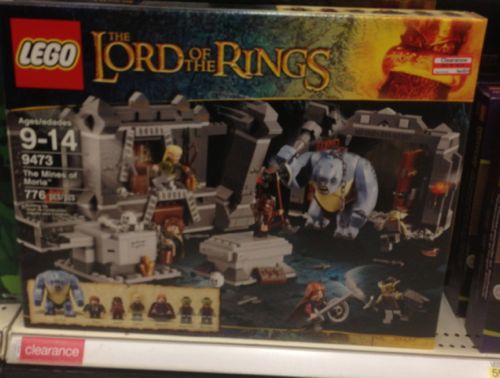 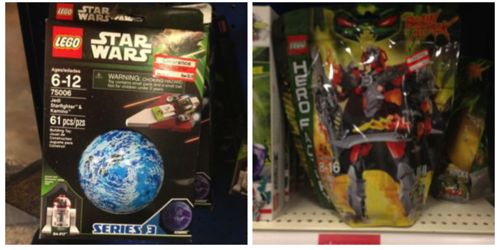 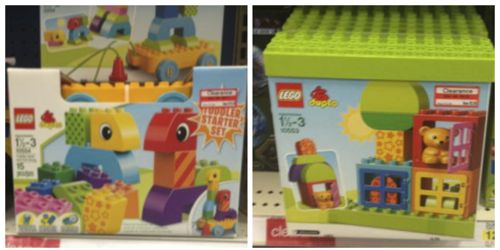 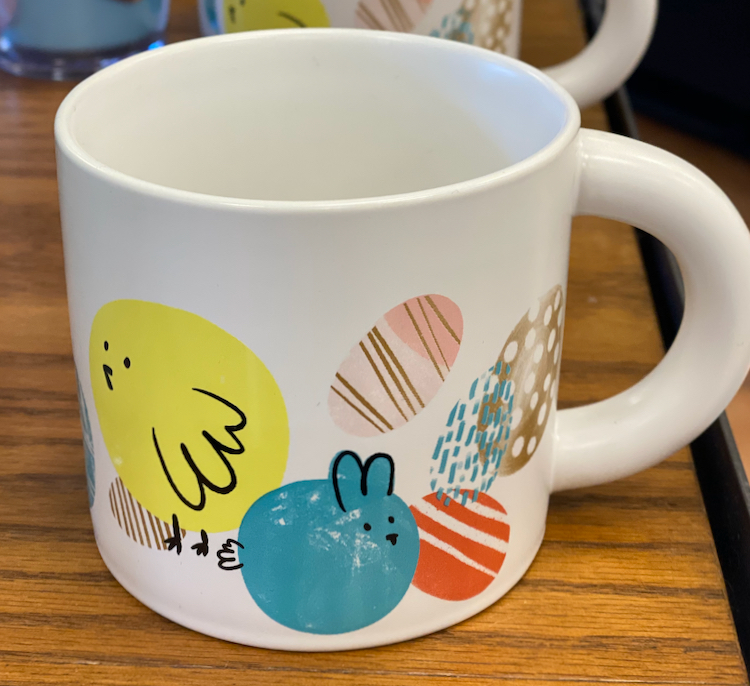