Here is the Target weekly clearance update, these photos were taken at the Issaquah, WA location. Some great 70% off finds this week. Don’t forget that clearance prices will vary by location. I like to think of it as a great big treasure hunt!

The party supplies finally went 70% off. 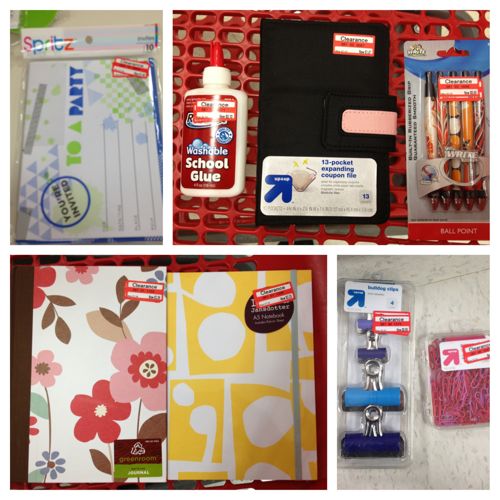 Office supplies also went 70% off. Finally!! They kind of hung around at 30% off forever. 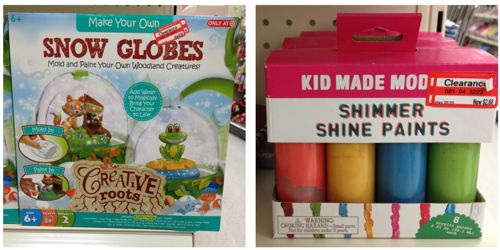 Kids are kits and supplies were 70% off. I didn’t find any Crayola left at my store, but I have heard from a couple people that they have found Crayola items at 70% off. 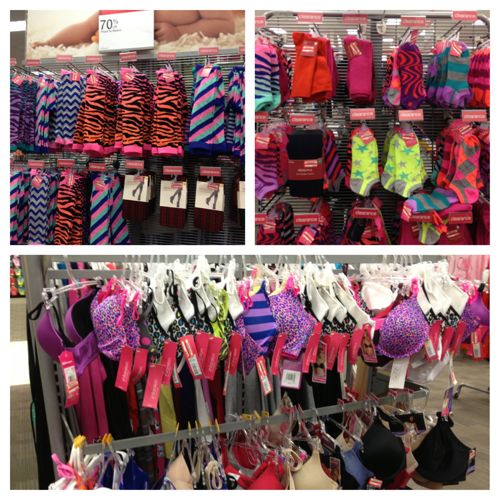 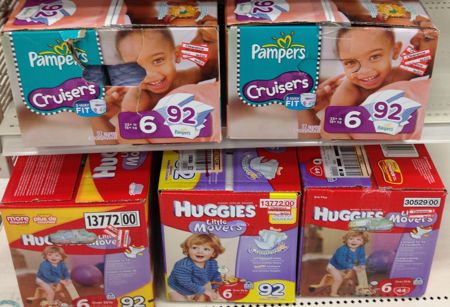 Big bulk box of diapers were down to 65% off at my store. I found these on an end cap in the regular baby section.

Some flashlights and headlamps were marked down to 50% off. These make great guy gifts! 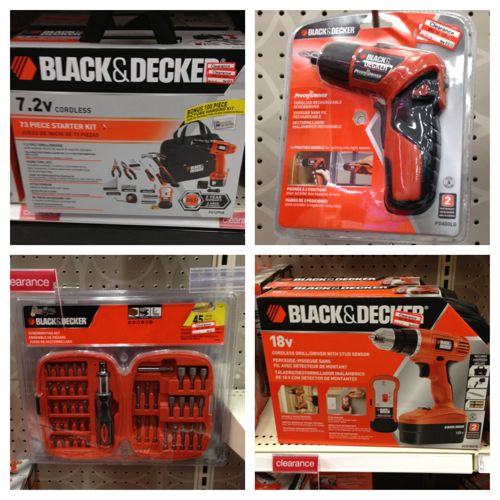 Speaking of guy gifts…they also had quite a few Black & Decker tools that were marked down to 50% off.

Found some lamps marked down to 50% off.

Some higher-end beauty items were 50% off. 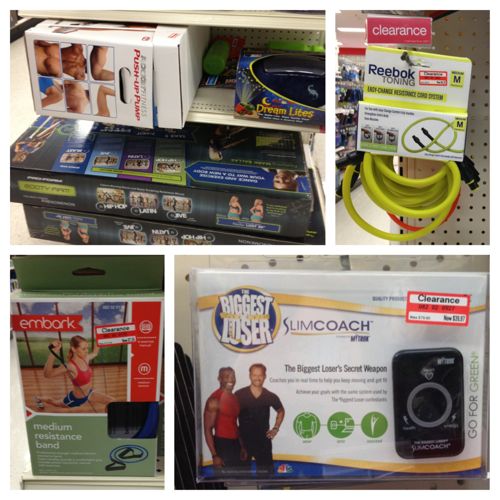 There seems to be a nice variety of exercise items on clearance for 30-50% off. 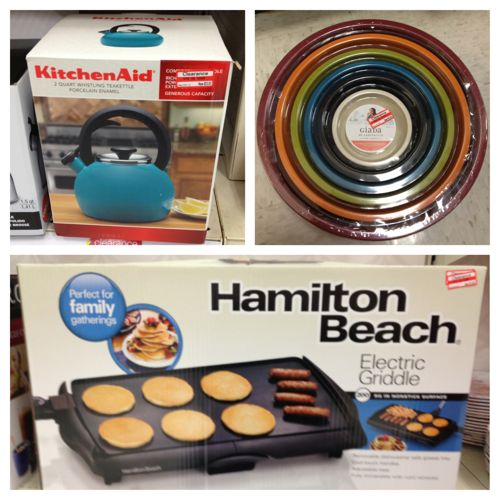 The griddle finally went to 50% off at the Issaquah store (they had quite a few), and I found a few other random kitchen items marked down to 30% off. I love that Giada bowl set! 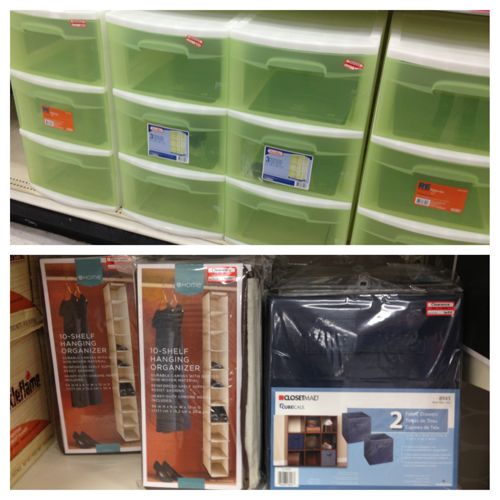 I have seem some storage items marked down to 30% off. 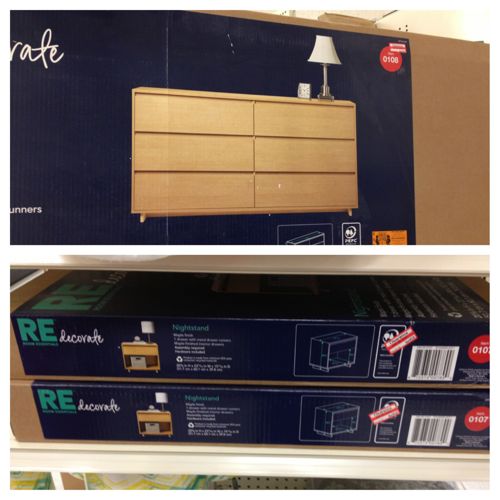 A few pieces or furniture have been marked down too. I found a dresser and some nightstands at 30% off. 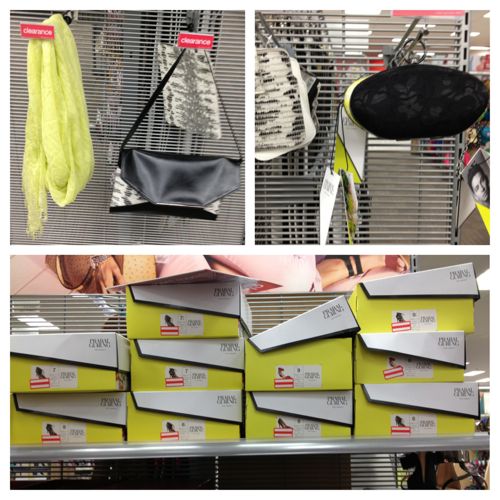 Prabal Gurung items are now 30% off. Very small selection at 30% off compared to the Neiman Marcus line. 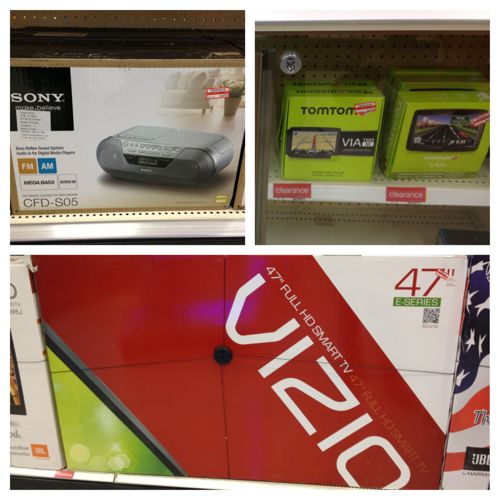 Electronics items range from 15-50% off. I have seen TV’s on clearance at most stores I have vistited. 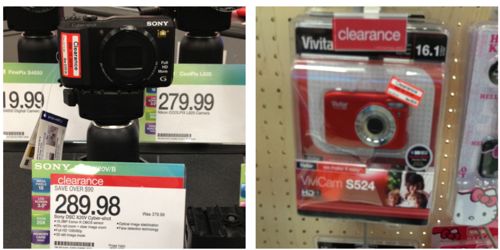 New camera models are being released, so Target is clearing out some of the older models. Watch the cameras at your store if you are in the market for one.

Let’s hear what you have been finding on clearance at your store! 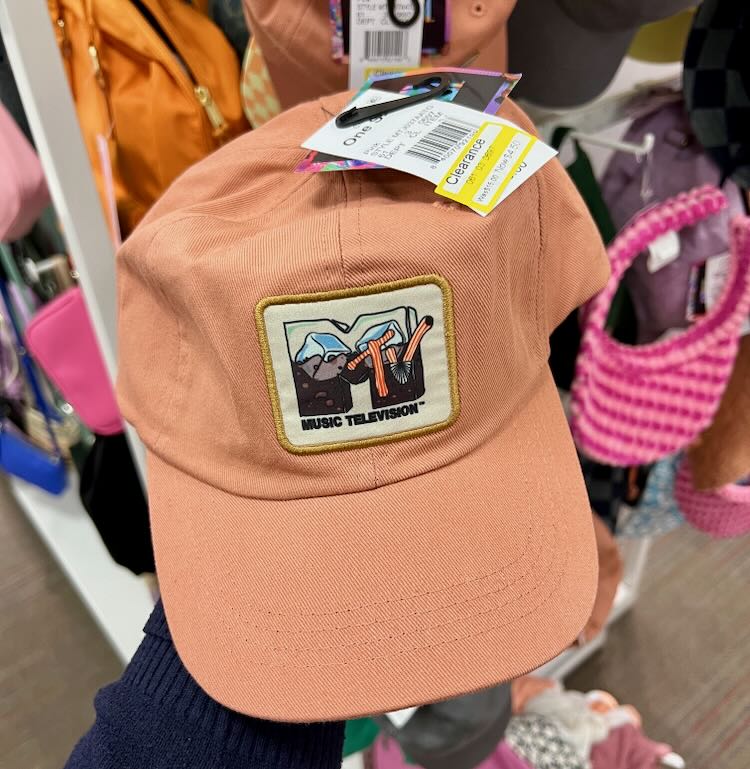 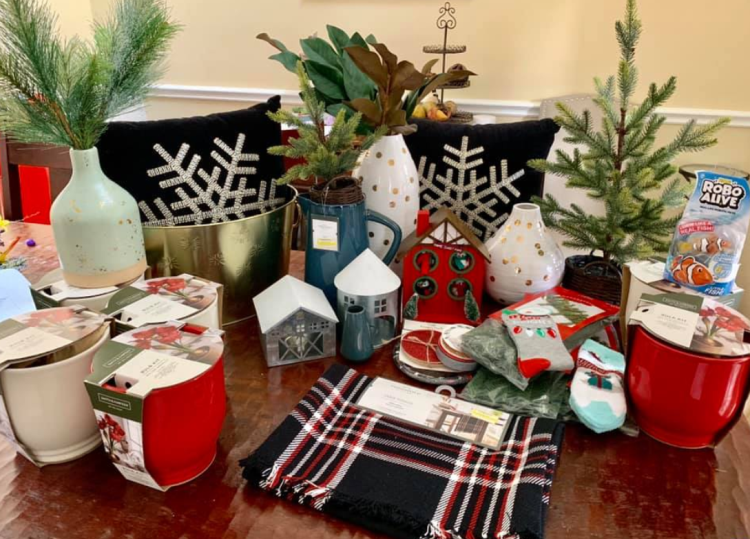