Here are the clearance deals I spotted at the Target at the Renton Landing (the one that has been newly redesigned and has self-checkout!).   Keep in mind you may not find the exact same deals at your store since clearance deals vary by location.   I found quite a few things at 70% off this week!

There were quite a few pieces of artwork and mirrors marked down to 70% off.   I love the glass family frame and the Frozen artwork was super cute, especially at only $5.98 (reg $19.99). 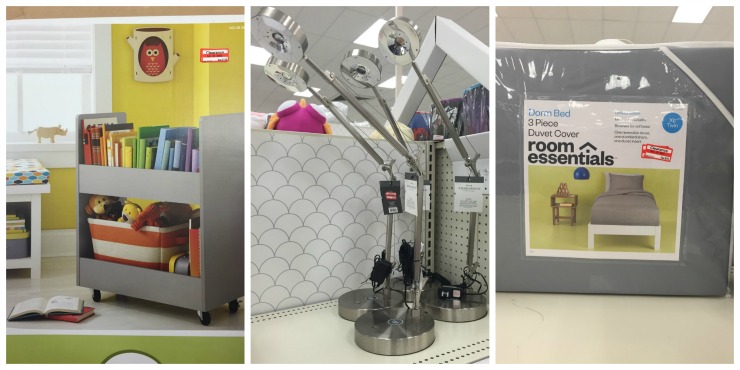 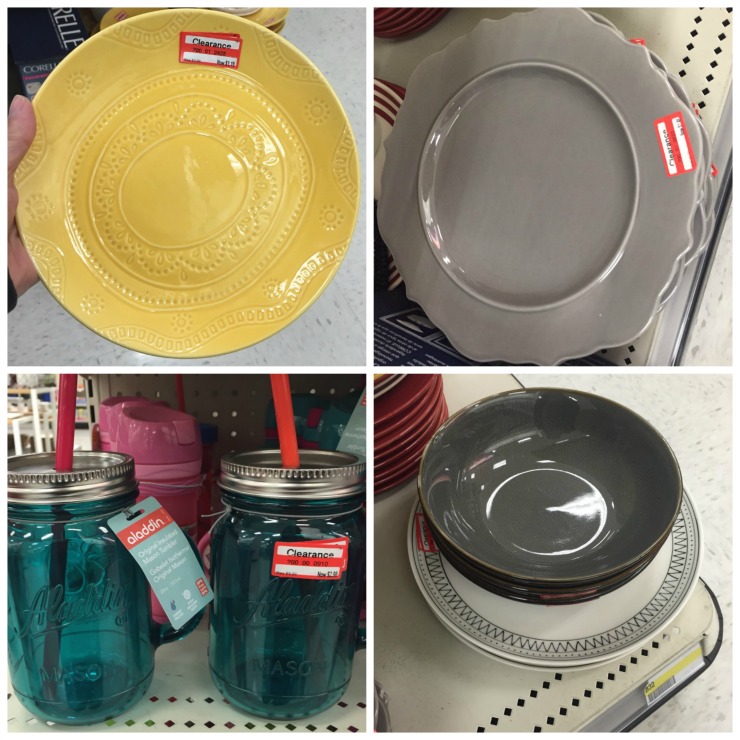 There was a nice selection of individual plates and bowls marked down to 70% off.   They also had the Aladddin insulated mugs for $2.98 (reg $9.99).

There was an end cap full of kids plastic drinkware marked down to 70% off. 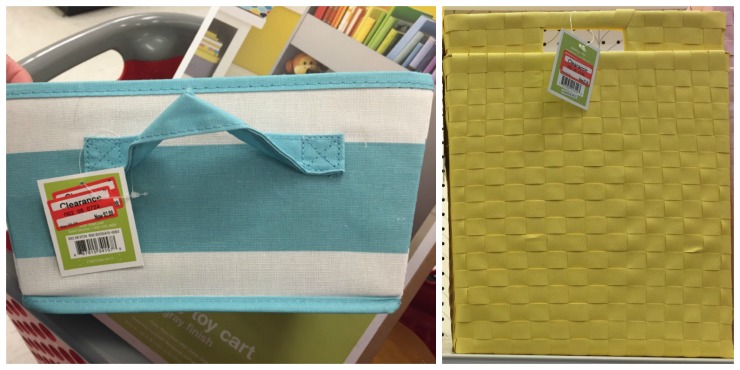 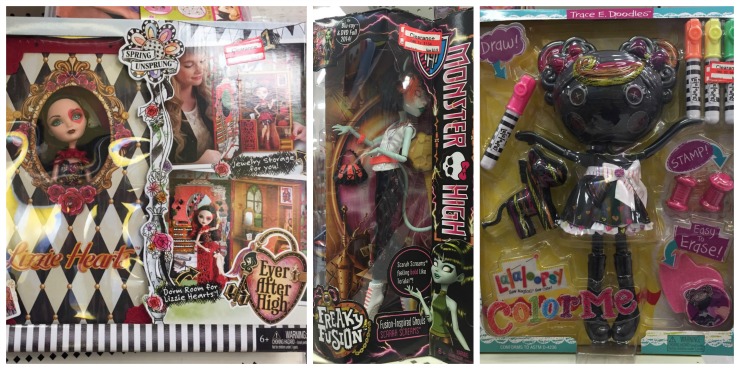 There were several dolls marked down to 70% off that included Ever After High, Monster High and Lalaloopsy. 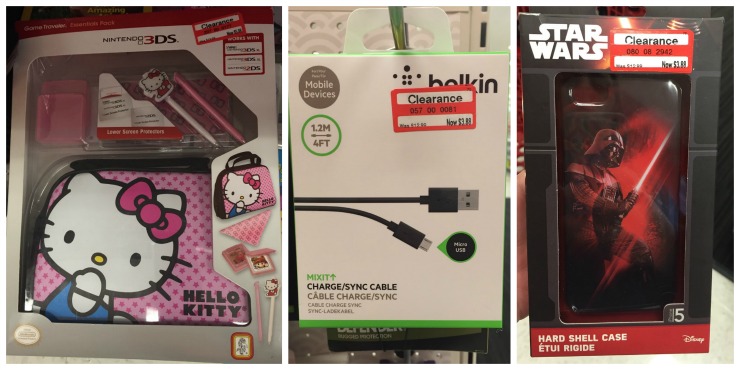 The electronics had a few items that were marked down to 70% off, including some fun Star Wars phone cases for only $3.88. 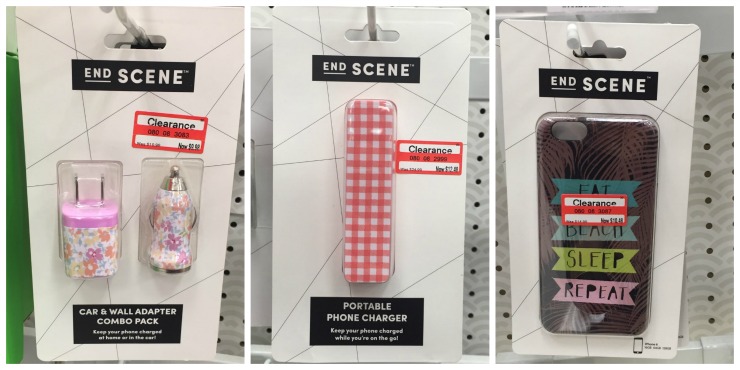 These End Scene phone accessories were 50% off.   I’m going to keep an eye on these and I will probably pick up a few if they make it to 70% off.   They would make great gifts for those hard to buy teens. 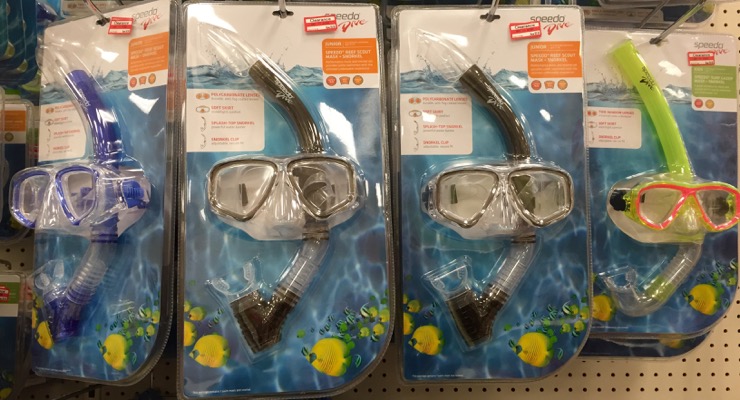 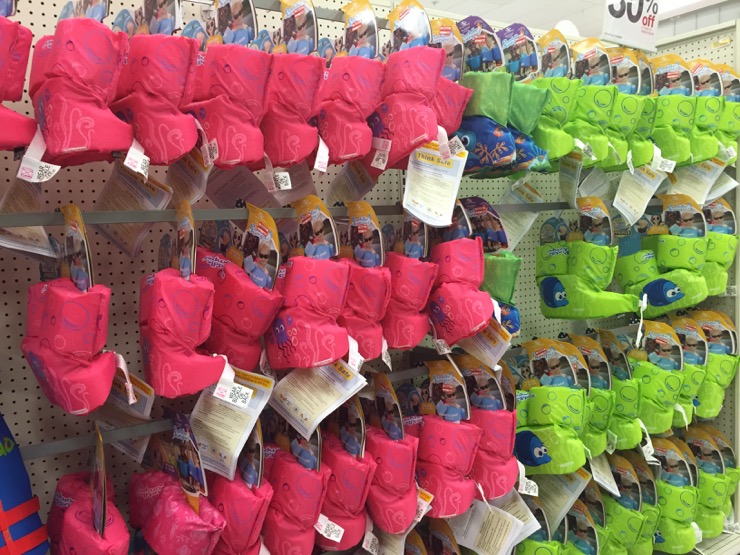 There are still a ton of life preservers at my store including a bunch of Puddle Jumpers (which I adore!).   These are currently 50% off.   I would gladly pick up a couple of the Puddle Jumpers when they hit 70% off they would make great gifts for those with little ones!   They really are the best! 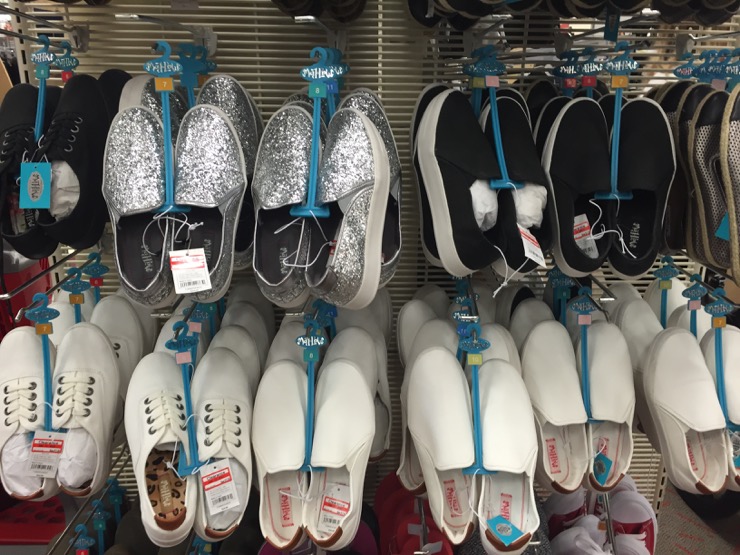 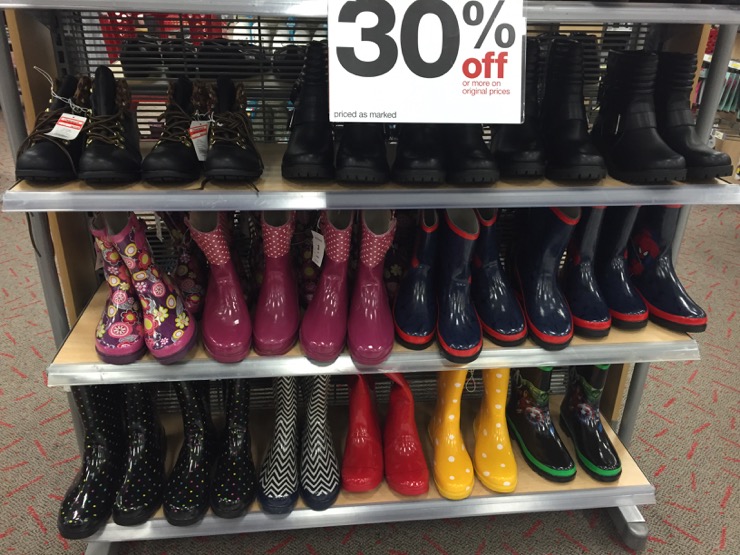 I found quite a few shoes and boots marked down to 50% off even though the sign says they are 30% off.

Lots of fans were marked down to 30% off.   I have seen these at another store and they were 50% off.   If they hit 70% off it would be a great time to pick up some fans for next year.   You will save yourself from having to pay full price. 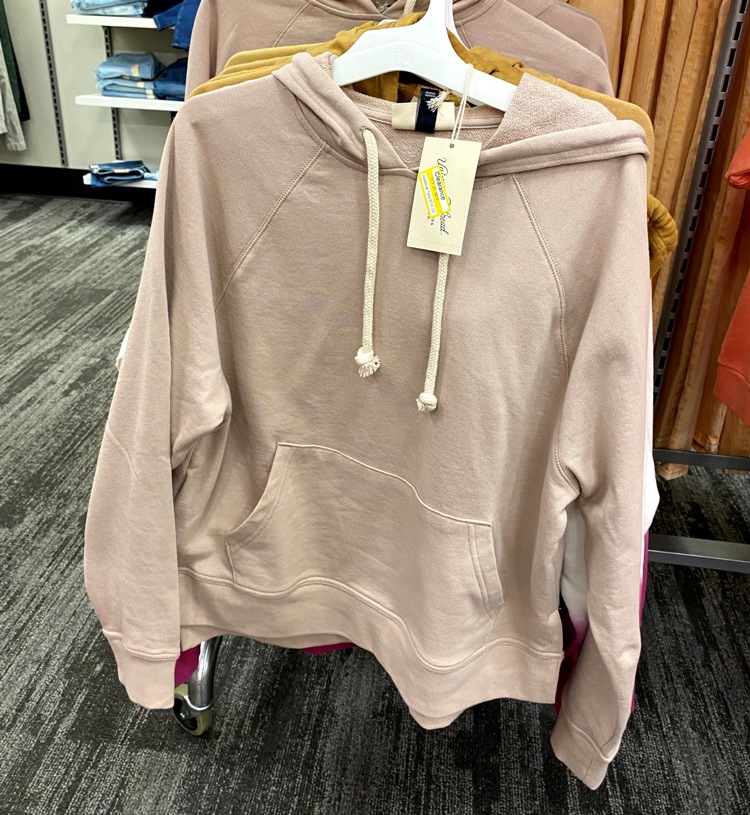 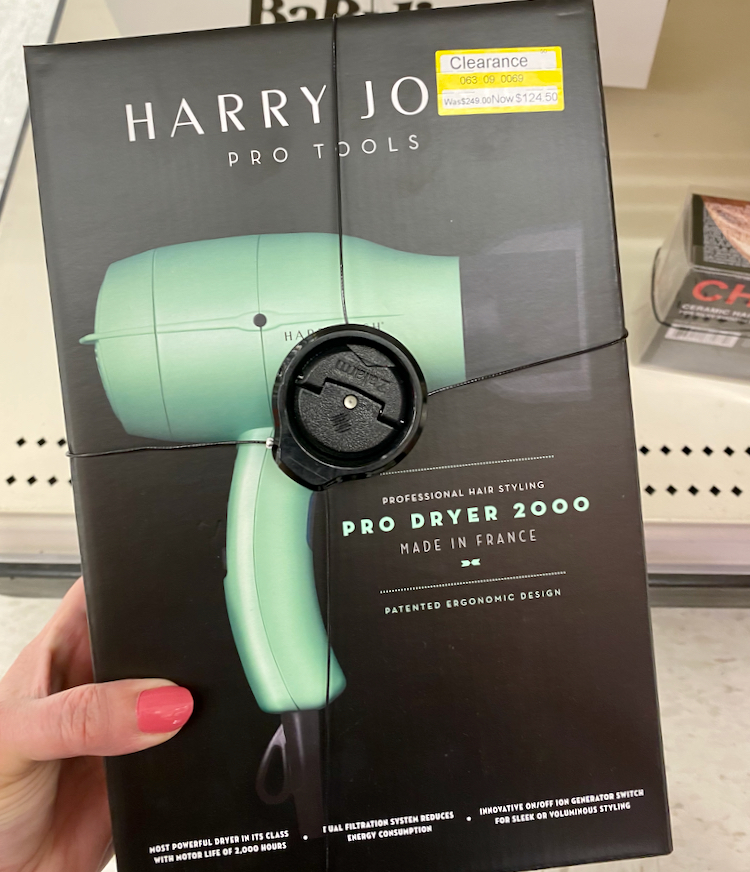