Here is the Target Weekly Clearance Update!  I found all of these deals at the Kent, WA location.  Keep in mind that clearance deals will vary by location so you may not find the exact same deals at your store.   Target clearance shopping is like a treasure hunt!

I found several items in the grocery department marked down to 70% off. Many of these items seemed to have a “fall” theme to them.

There were 70% off deals in the sporting department. I found a Kettleball, baseball, tee ball and golf equipment at super low prices. 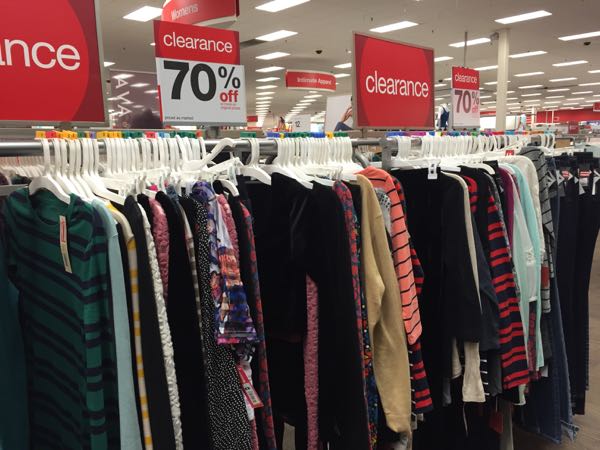 There is a ton of clothing clearance in the women’s department and most other departments too. 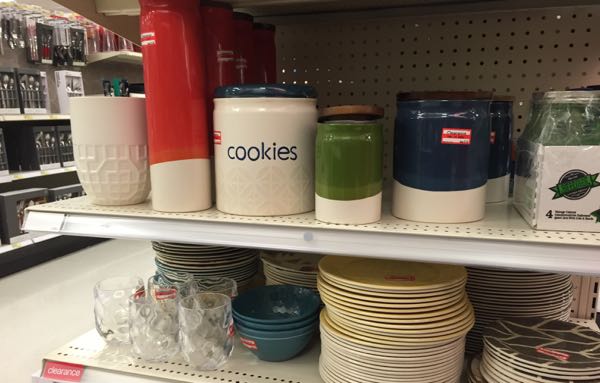 I spotted lots of nice kitchen items at 50% off. 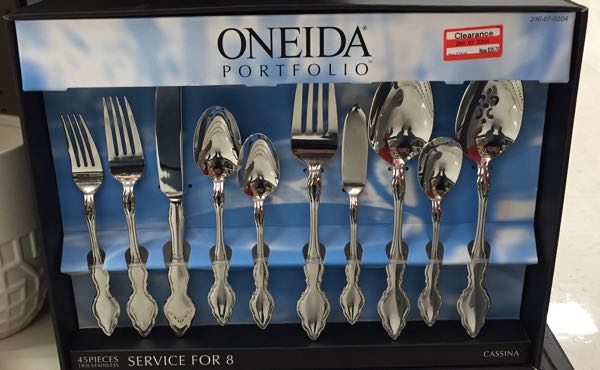 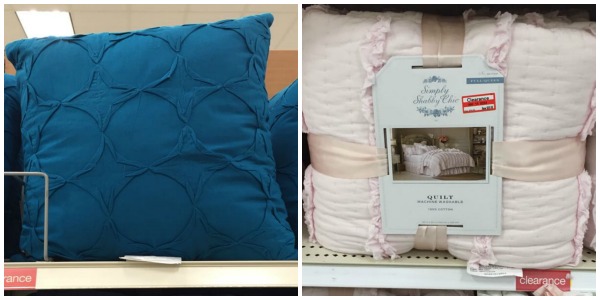 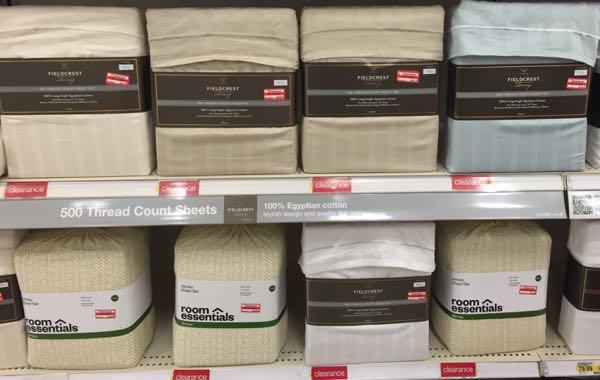 There are quite a few markdowns in the bedding department. Most items are currently 30-50% off.

A major portion of the hosiery department for women is marked down. Most items I found were only at 30% off right now. 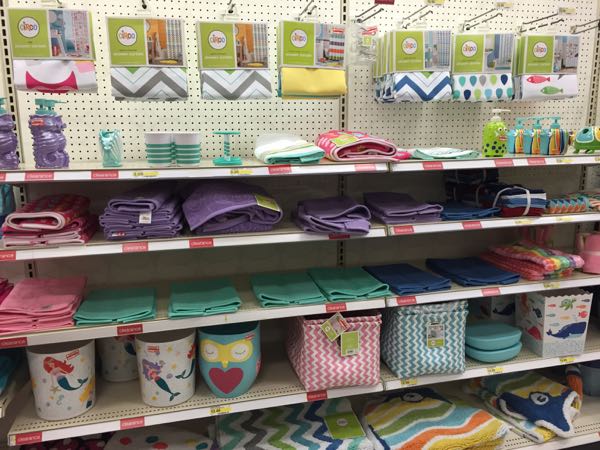 The majority of the kids bathroom decor is marked down to 30% off. 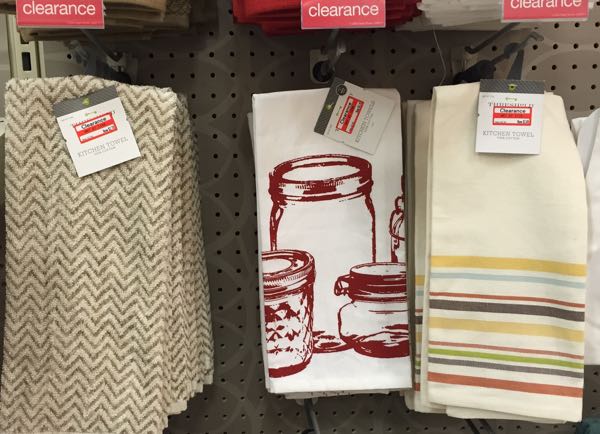 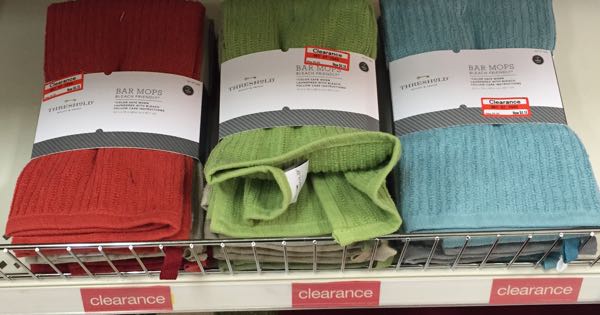 There are plenty of markdowns in the kitchen towels and table linens. The majority of these items seem to be in fall/winter color schemes. 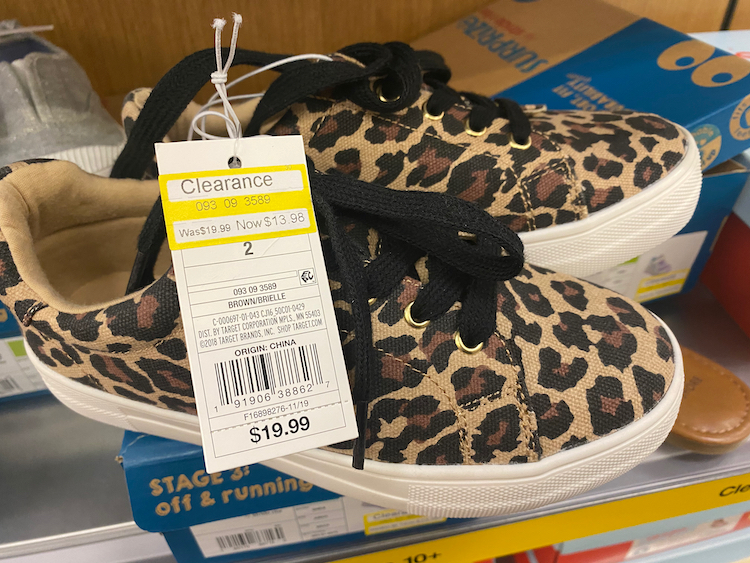 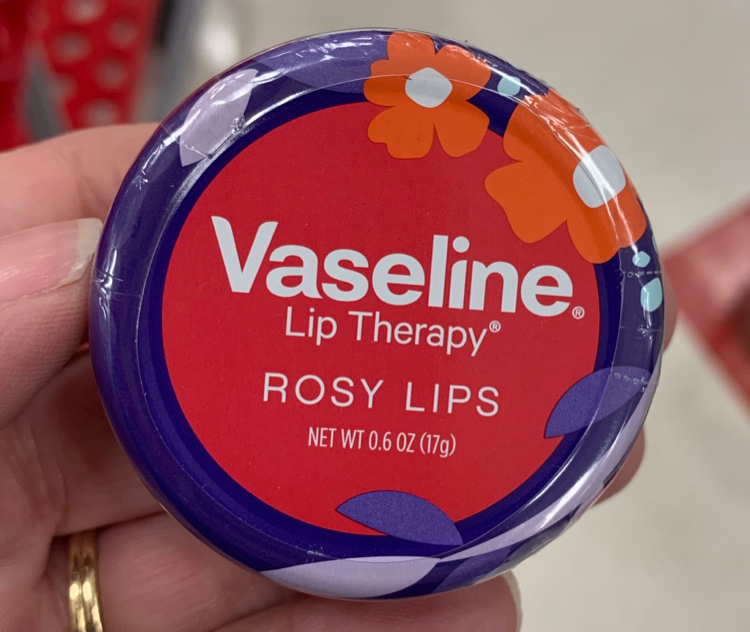 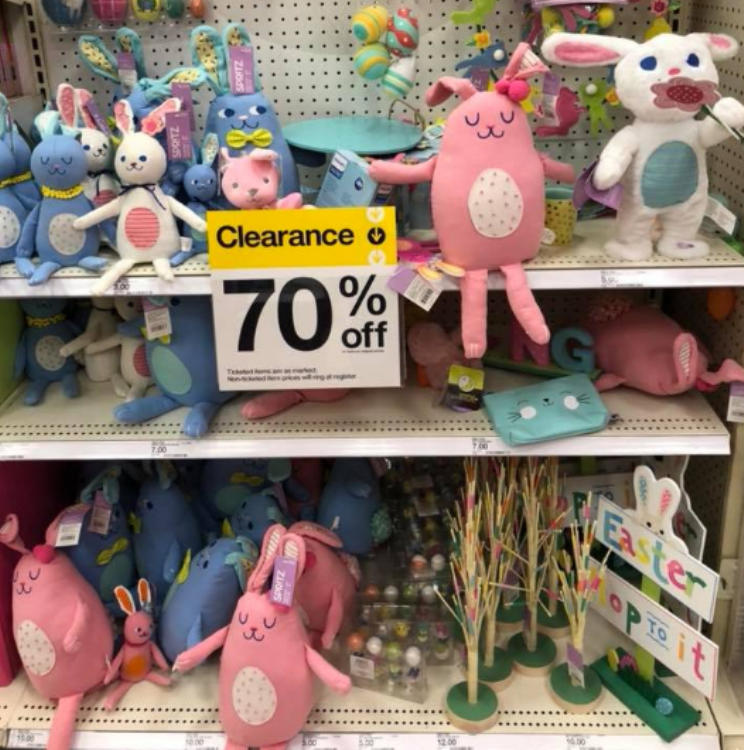