Here is a look at the items I found on clearance this week at the South Hill Mall Puyallup, WA location.  Keep in mind that many clearance deals will vary by location, so you may not find the exact same deals at your store. 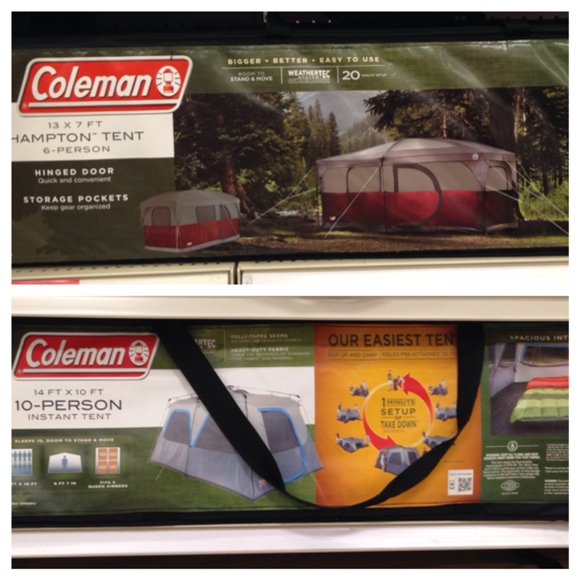 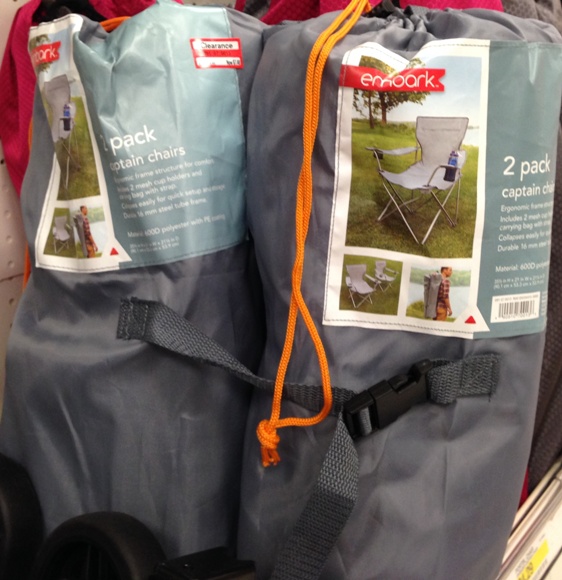 Igloo totes were also down to 70% off, these would be great for camping, hiking, picnics & more. 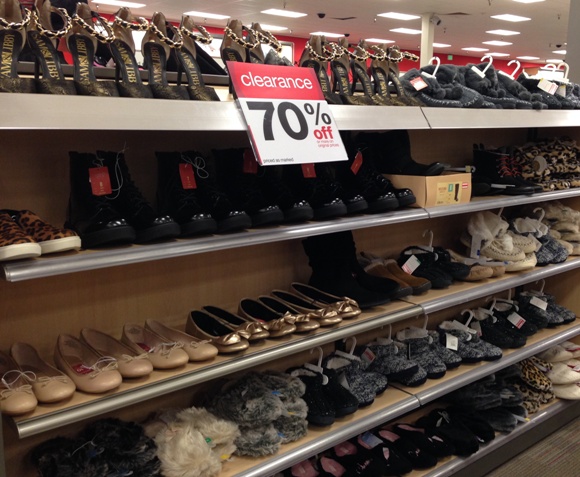 There were 2 full rows of women’s dress shoes and slippers 70% off.  Great variety of styles and colors. 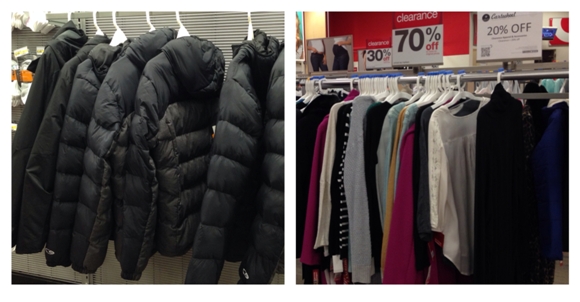 My store had tons of apparel marked down to 70% off in every department.  These C9 by Champion women puffer jackets were only $14.98 (reg $49.99).  Don’t forget about the awesome 20% off clearance apparel & accessories Cartwheel offer (valid through 1/31). 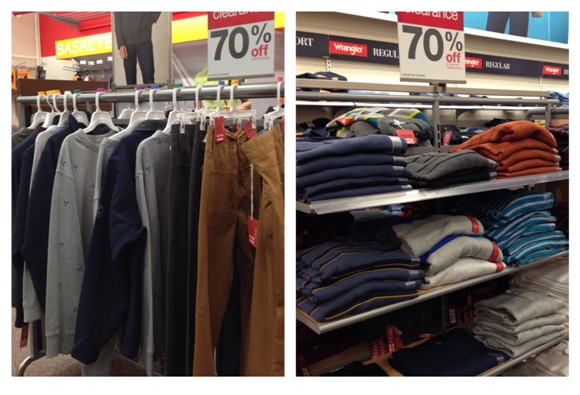 Really nice men’s sweaters and pants were 70% off. 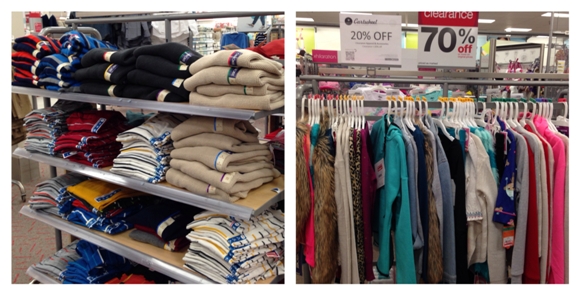 I came across lots of boys Circo long sleeve tees and sweaters, and girls jackets and other miscellaneous apparel down to 70% off. 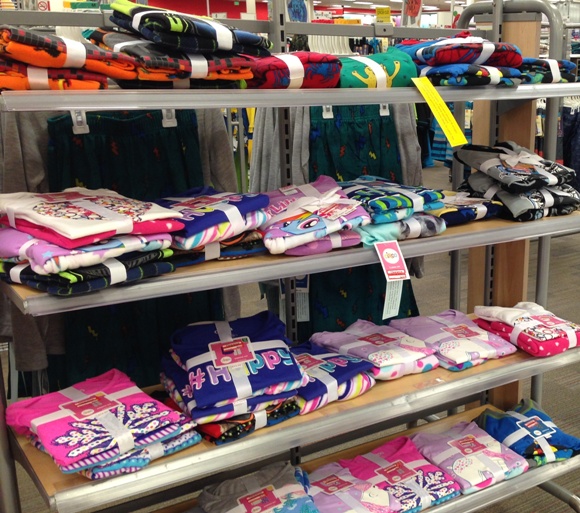 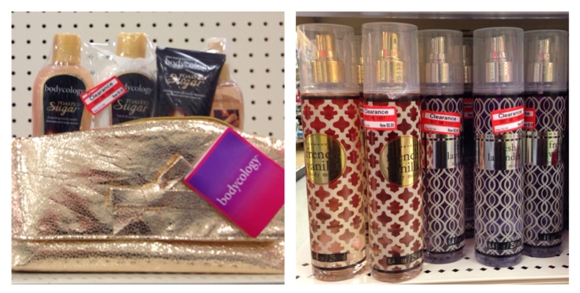 In the health and beauty department, I found Bodycology gift sets and body mists were 70% off 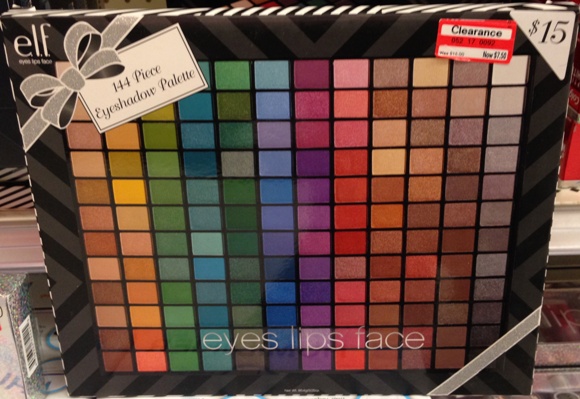 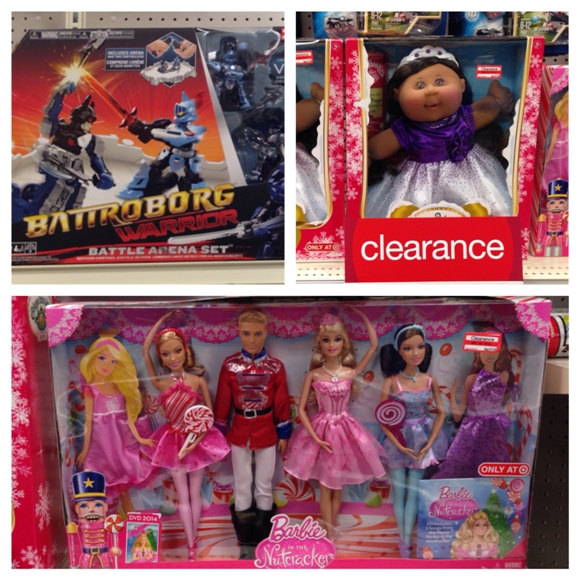 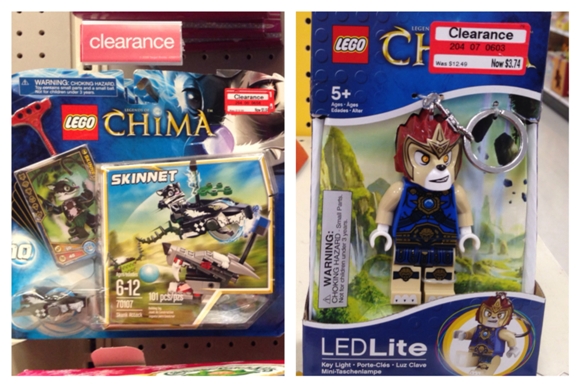 Even though the big toy clearance has come and gone, I am still finding a few toys left at 70%.  LEGO, Cabbage Patch dolls, 4 pack of Barbies, Battroborg Warrior & more. 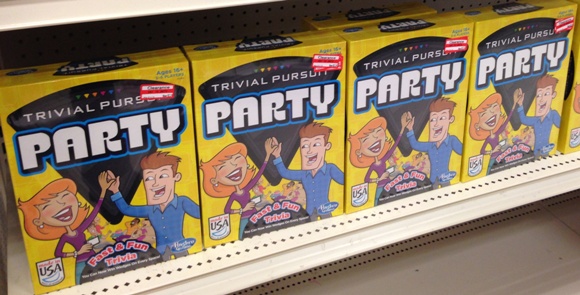 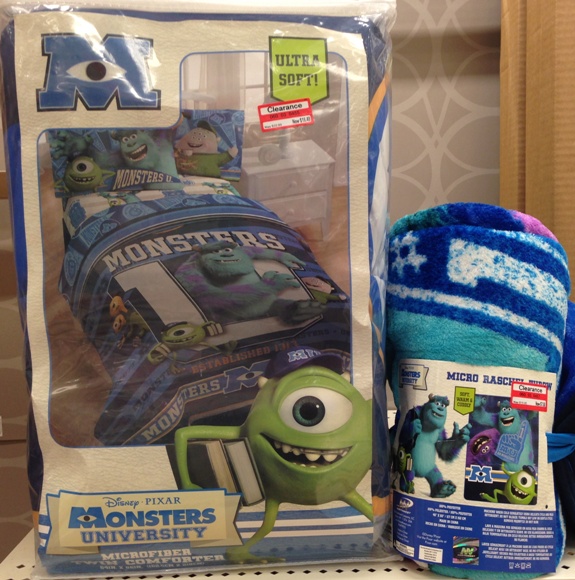 Super cool Monsters University comforter set and blanket were 50% off. 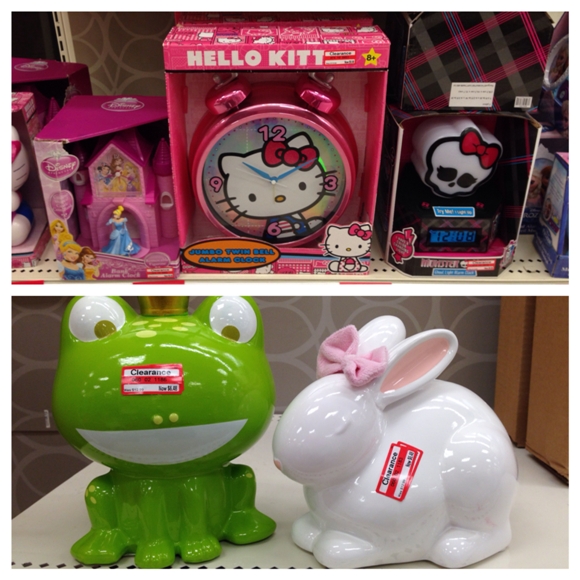 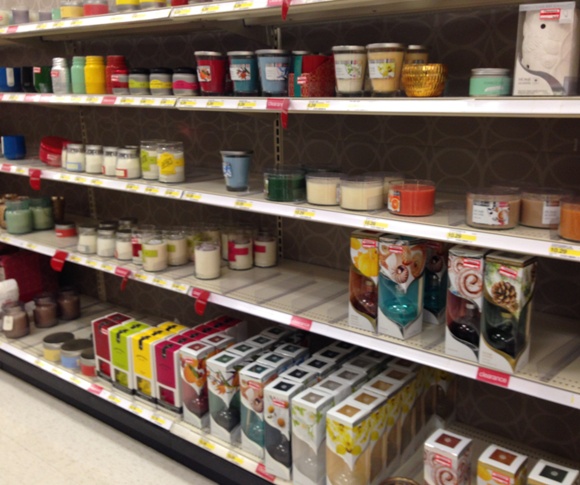 Tons of candles and diffusers were 50% off. 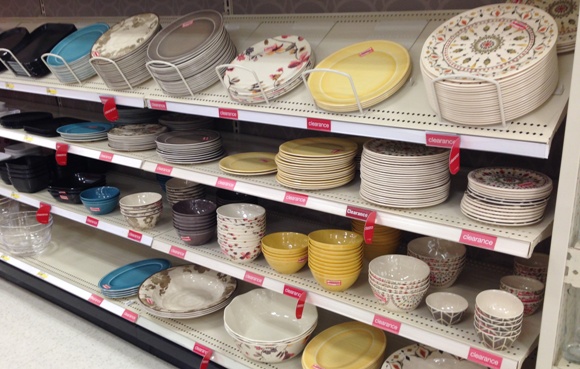 Lastly, I noticed dishes, bowls and saucers have recently been marked down to 30% off. 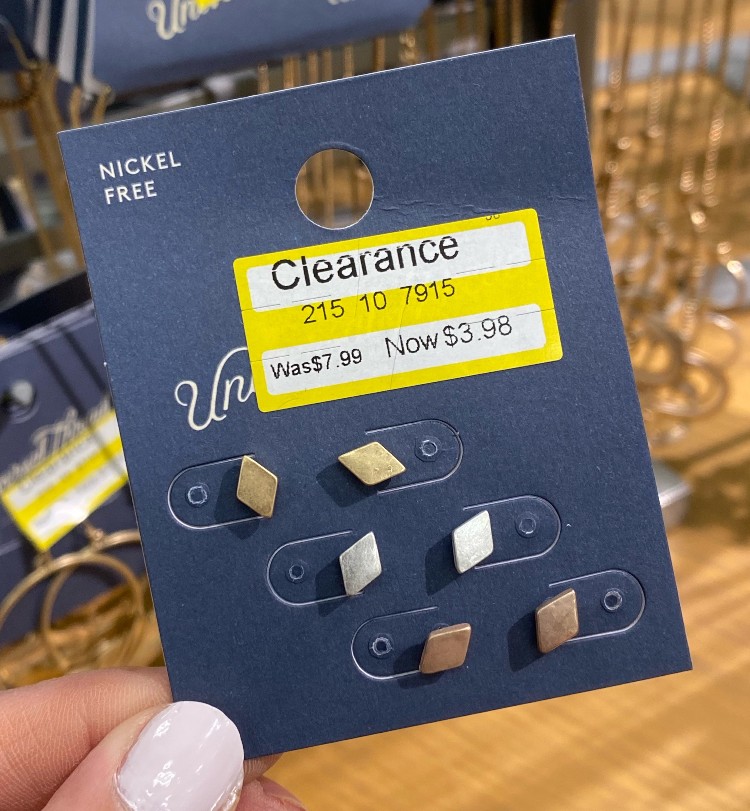