The Weekly Clearance update is back!  We took a small break because the clearance deals slowed down but they seem to be picking back up again.  All of these deals were found at my Sunrise Puyallup, WA. store.  Keep in mind that clearance deals will vary by location. 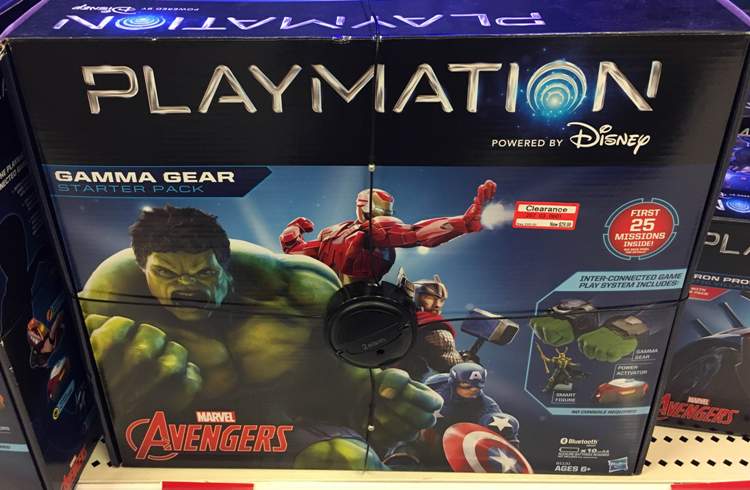 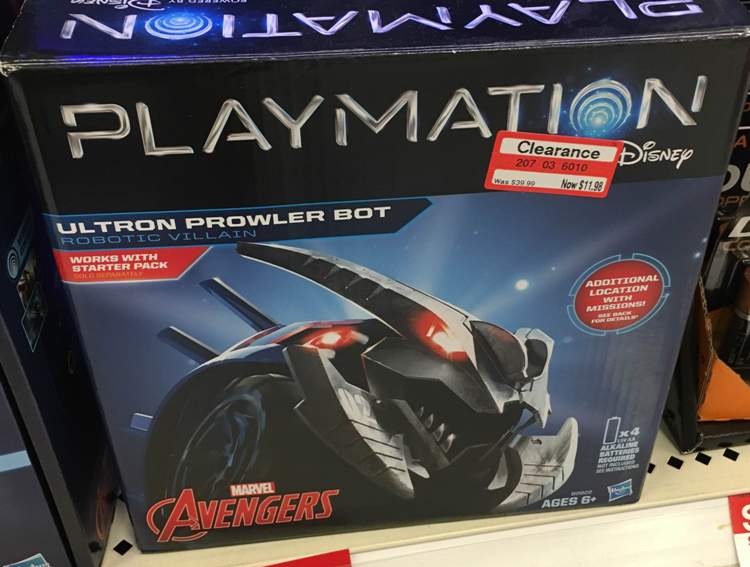 I thought this Playmation Ultron Prowler Bot was super cool, it was also 70% off and only $11.98.

There were also several Playmation characters including the Black Widow and Ultron which were priced as low as $3.58. 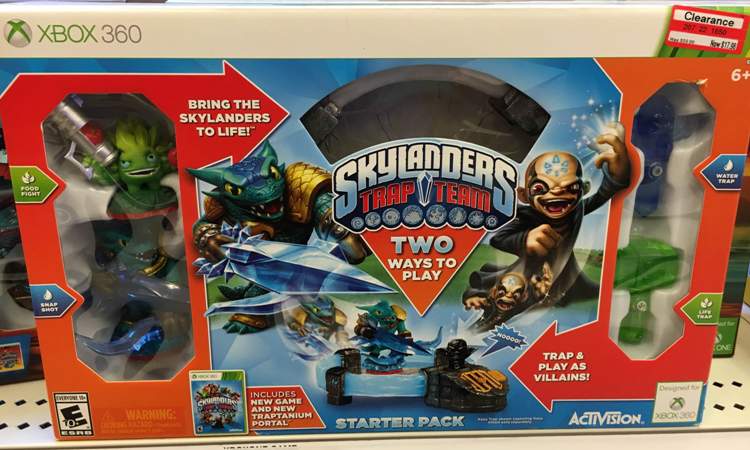 If you have any Skylanders fans in your house there were a few Skylanders Trap Team starter packs 70% off. 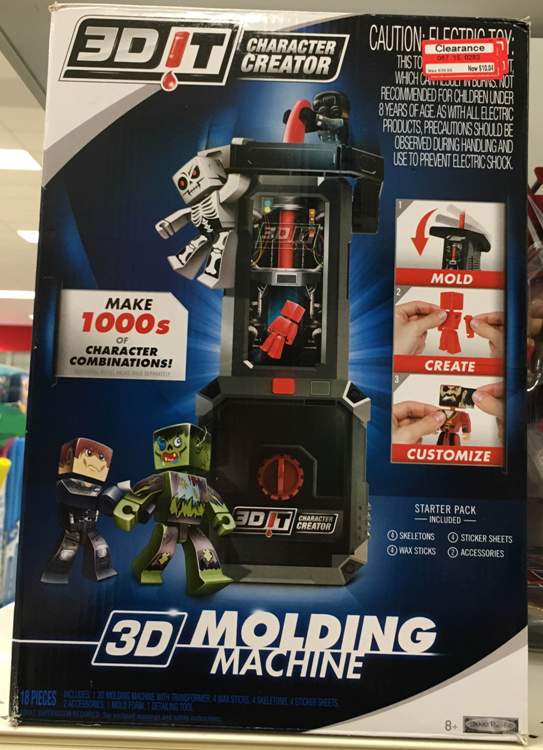 I know the big toy clearance has come and gone, but I found this really interesting 3D it Character Creator Molding Machine 70% off.  My nephew would LOVE this! 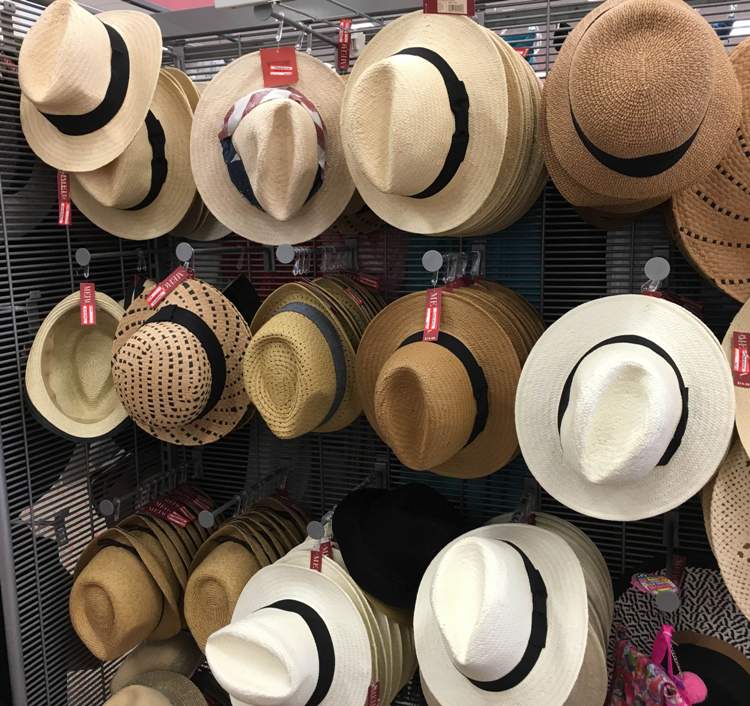 Really cute fashion hats for women were 70% off.   I couldn’t believe how many there were! 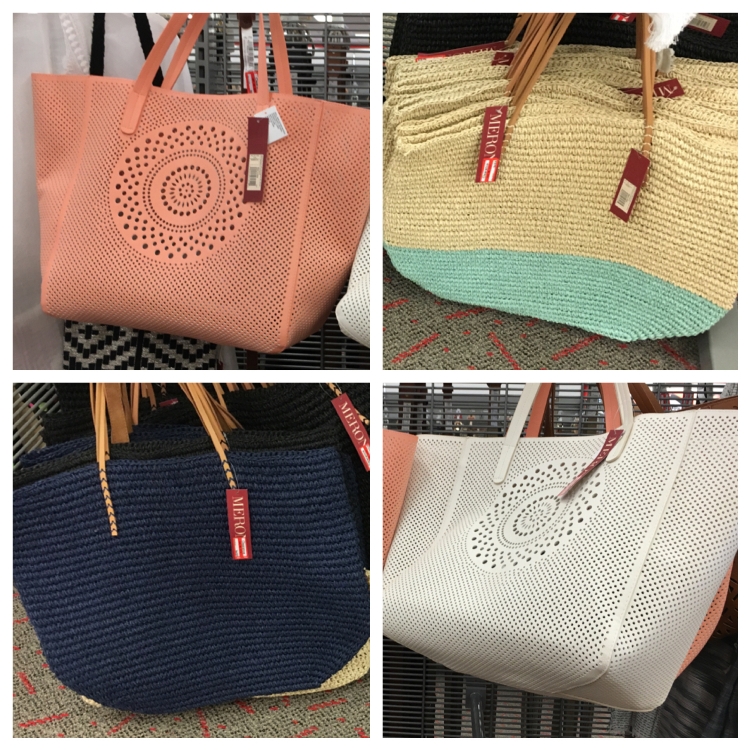 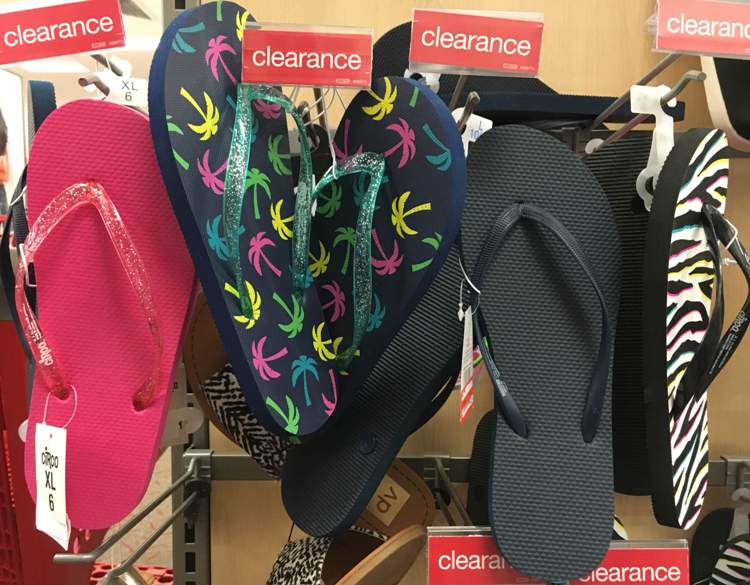 Now would be a great time to stock up on flip flops and save them for next year.  All of these colorful flip flops were only $1.18. 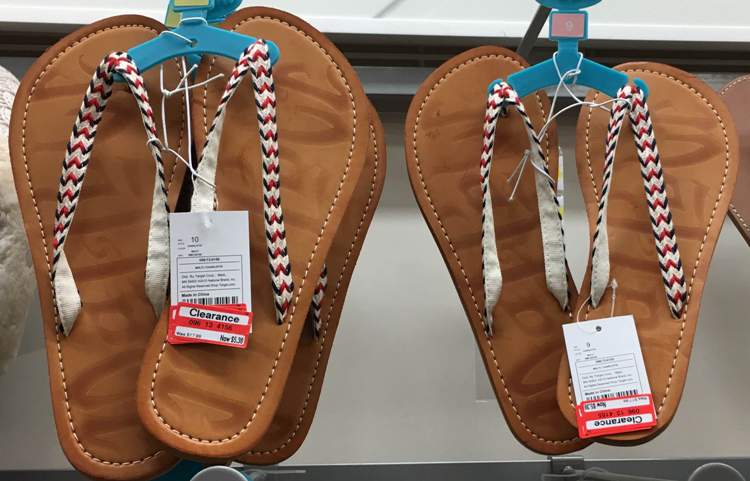 My daughter fell in love with this style of flip flops but unfortunately there were not in her size.  These were $5.38 (reg $17.99). 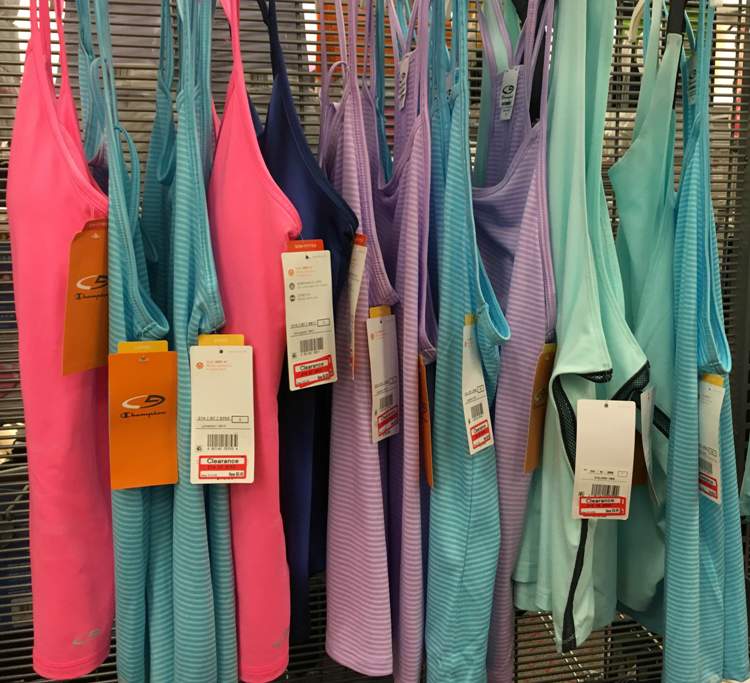 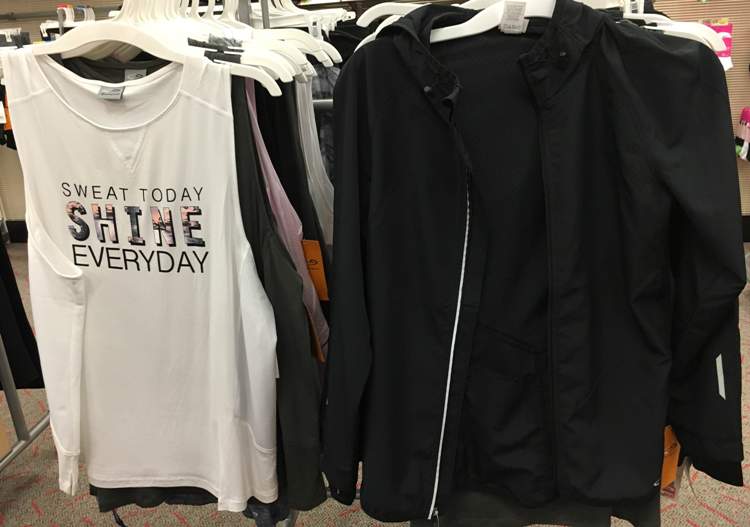 I spotted lots of women’s active wear down to 70% off including tanks and jackets.  I LOVE the Sweat Today Shine Everyday tank! 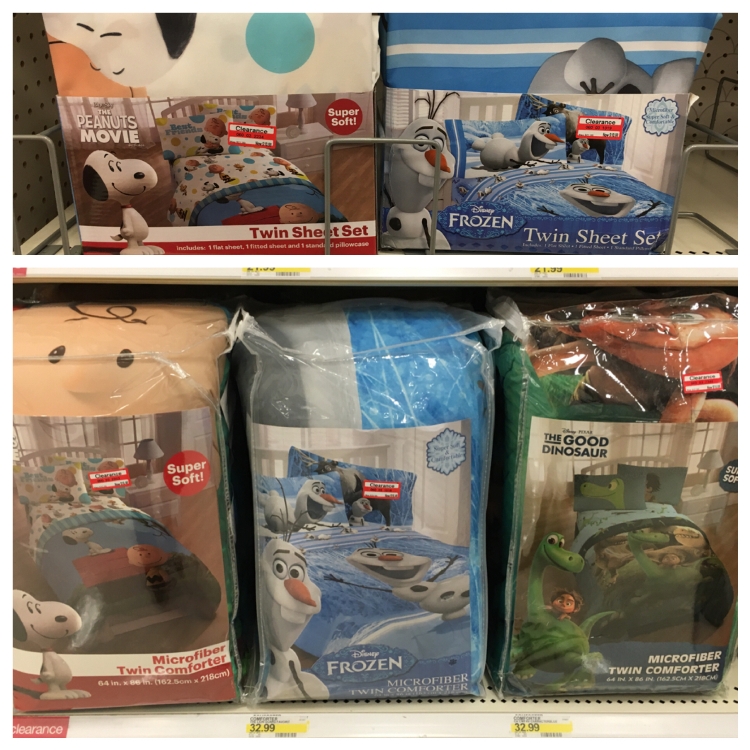 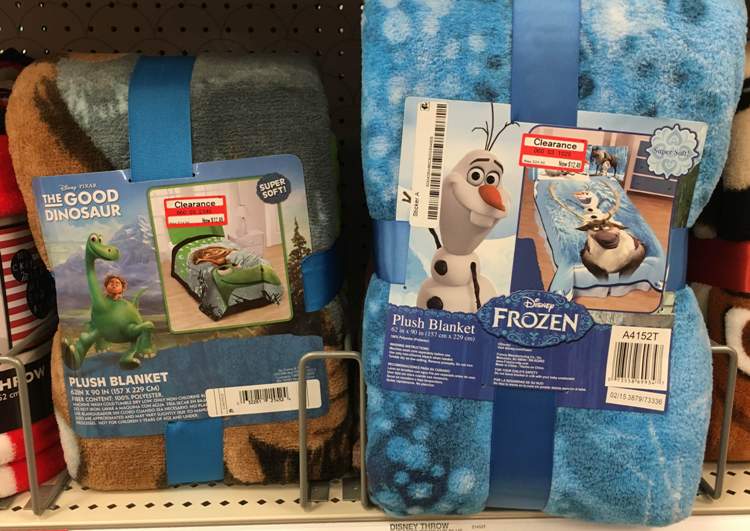 I found some new markdowns in the kids’ bedding section which included comforter and sheet sets and big fuzzy blankets.  All of these were 50% off. 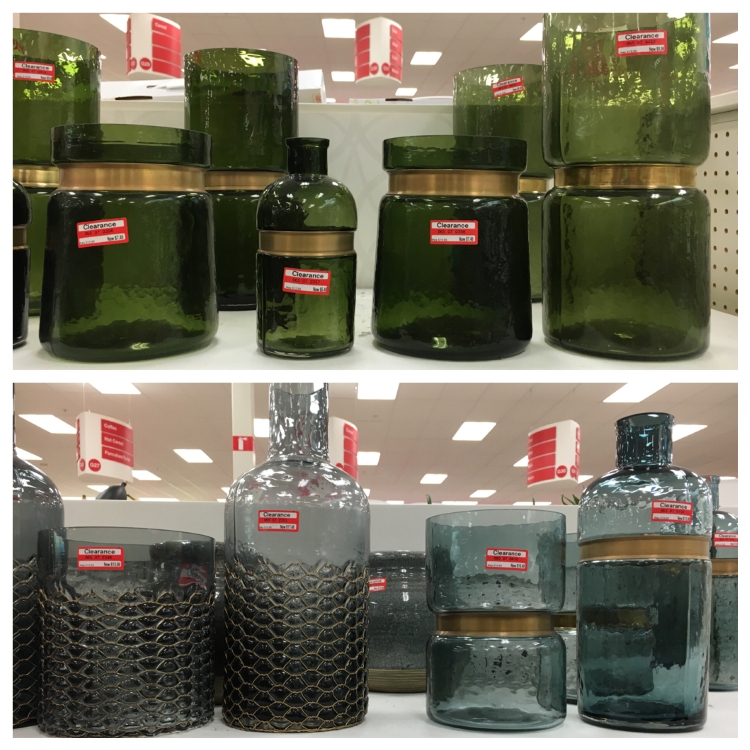 I love all of these really pretty glass home décor items I came across, these were 50% off. 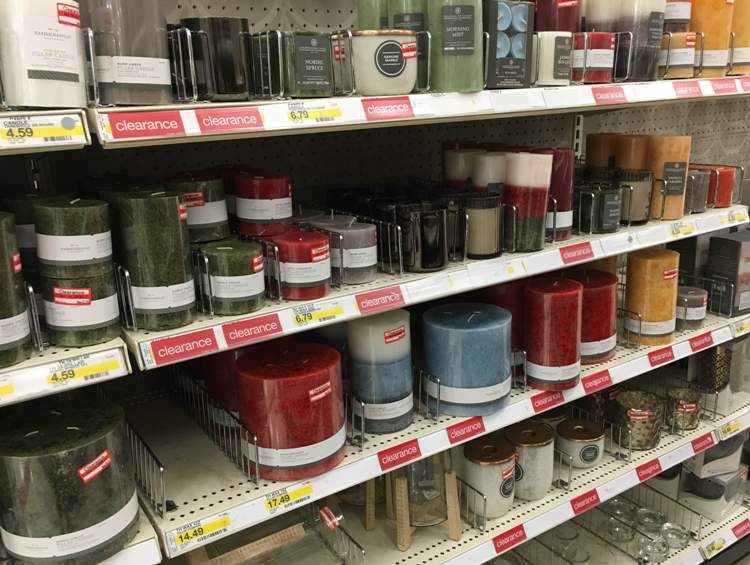 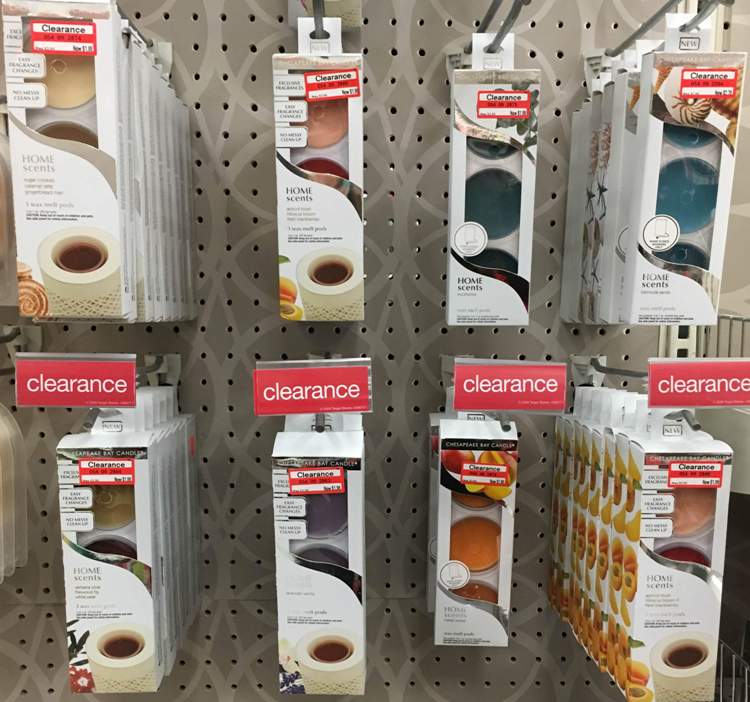 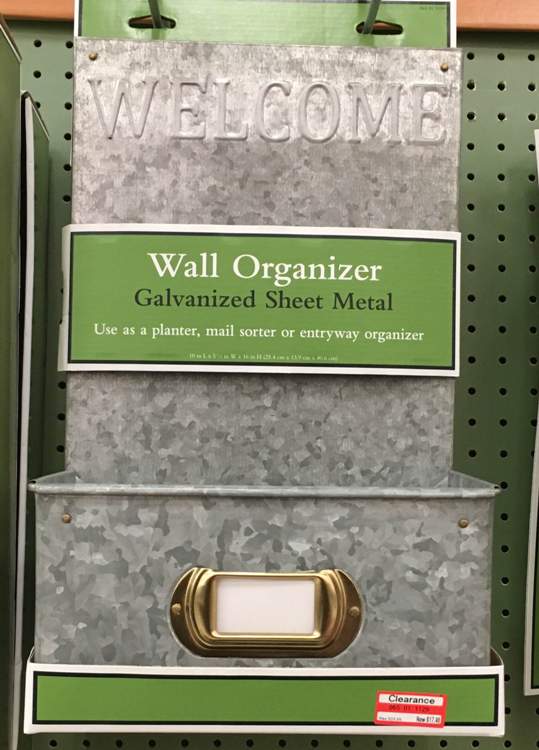 I spotted a really neat Welcome wall organizer for 30% off.  I really like that you can use this organizer multiple ways. 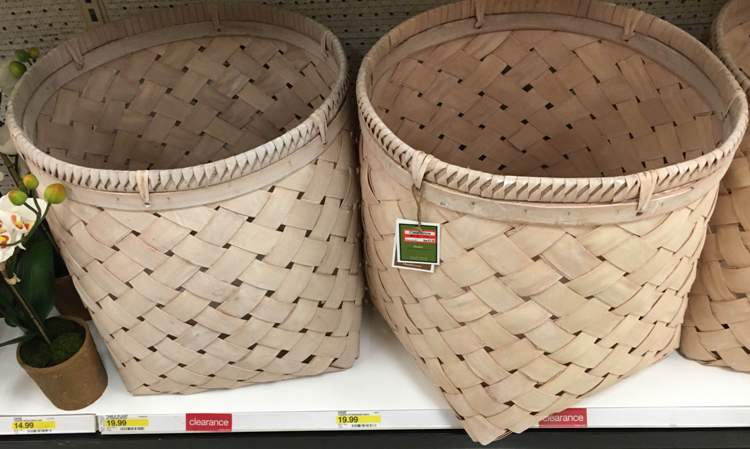 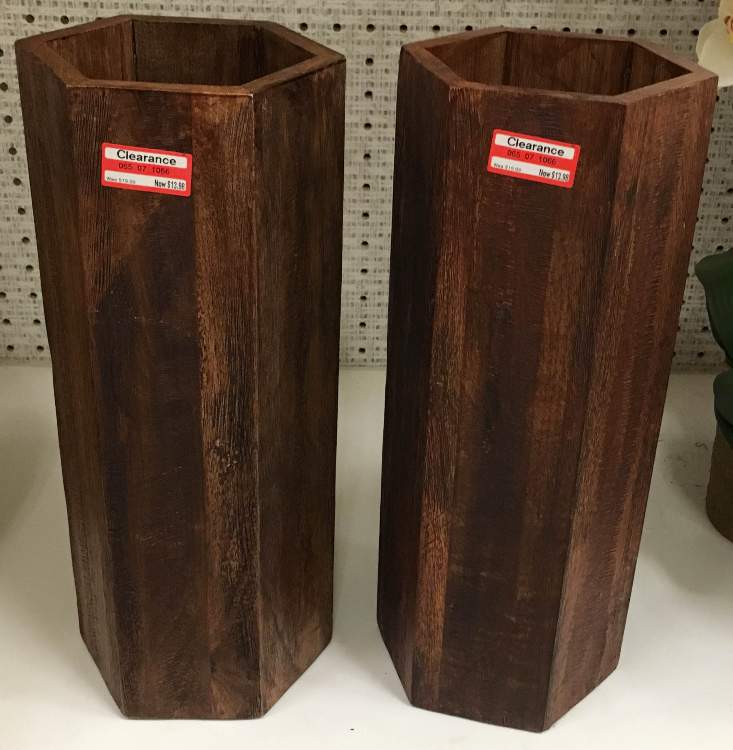 Other neat items I found down to 30% off in the home décor section were some big wicker baskets and wooden holders. 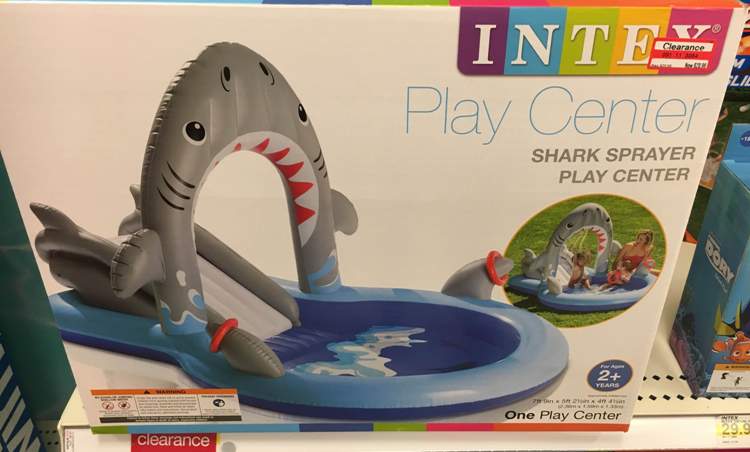 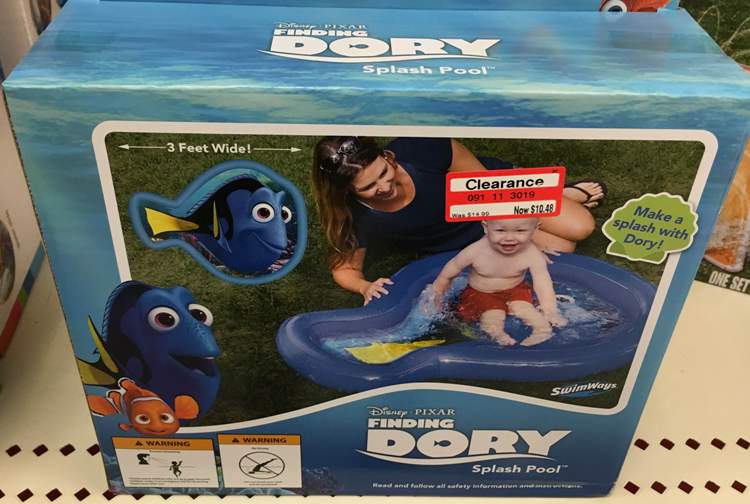 I was excited to see some pool items recently marked down. These baby pools were 30% off. 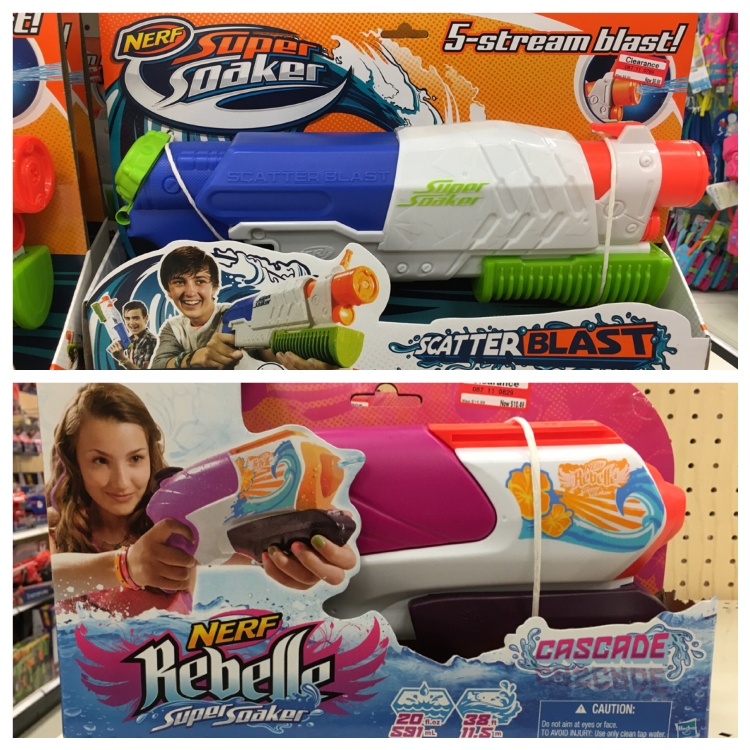 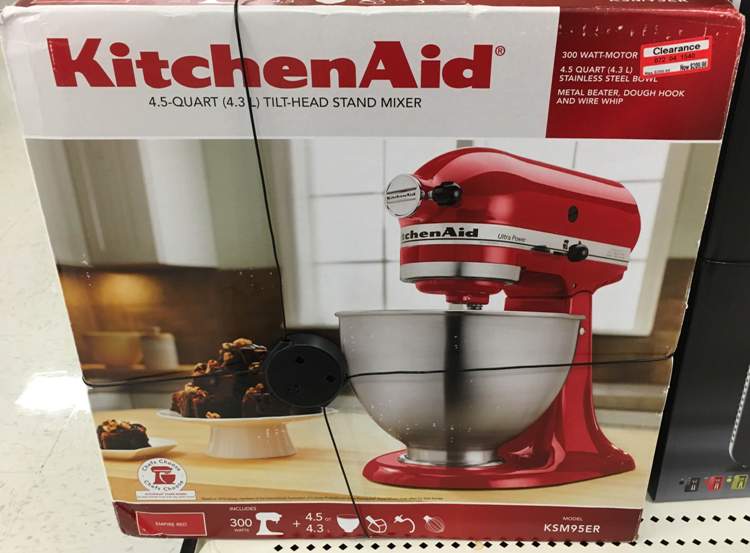 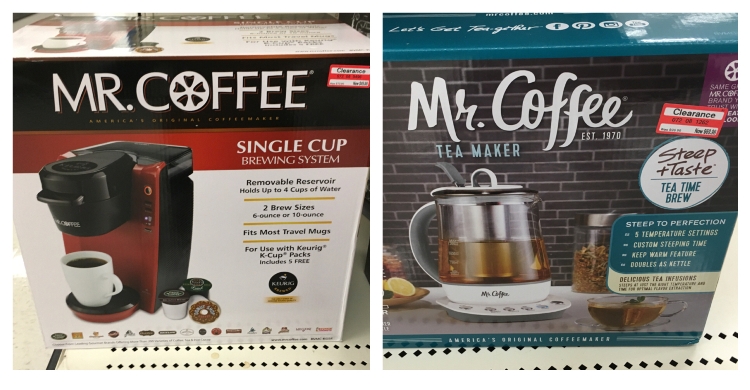 There were a few Mr. Coffee makers and Mr. Coffee Tea maker for 30% off.  My husband would LOVE the tea maker. 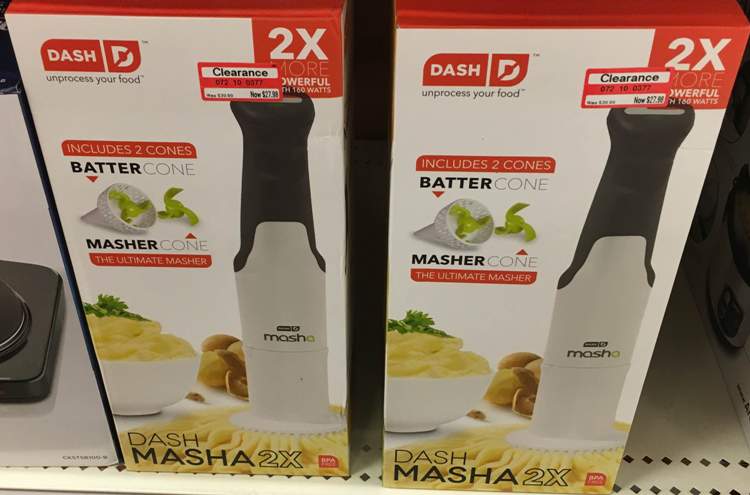 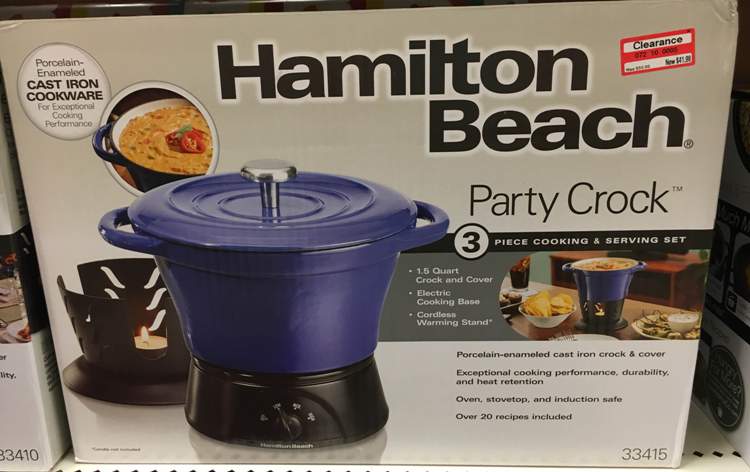 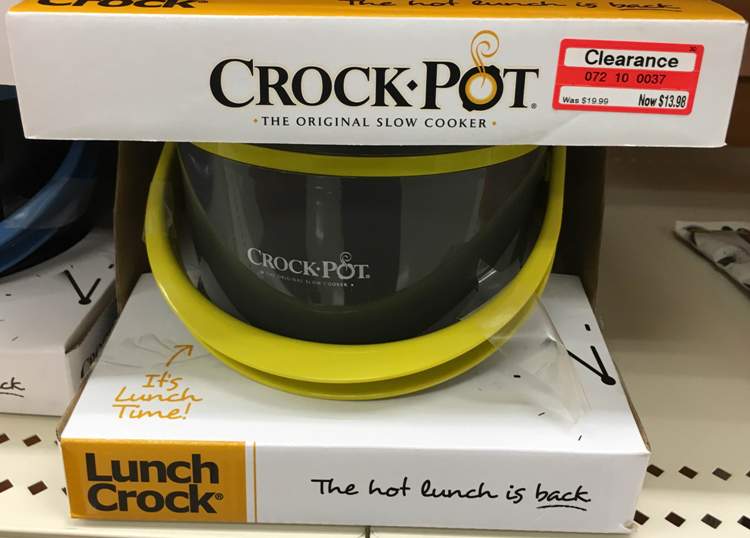 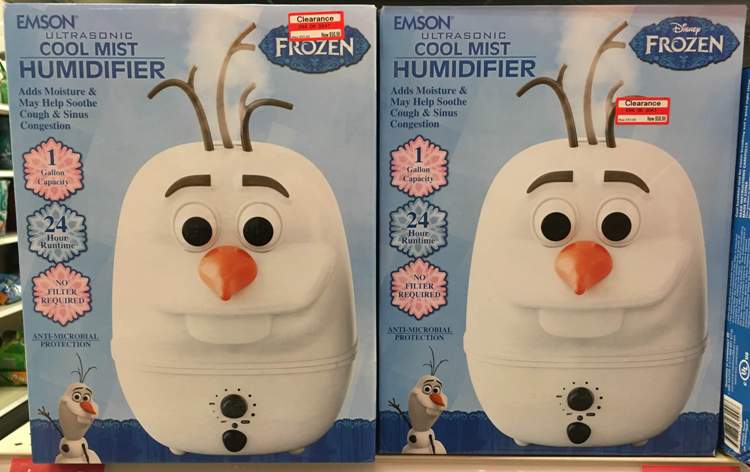 Lastly I found a couple of SUPER cute Olaf Humidifers which were 15% off.

We’d love to hear what you are finding on clearance, please share your deals any of the following ways: 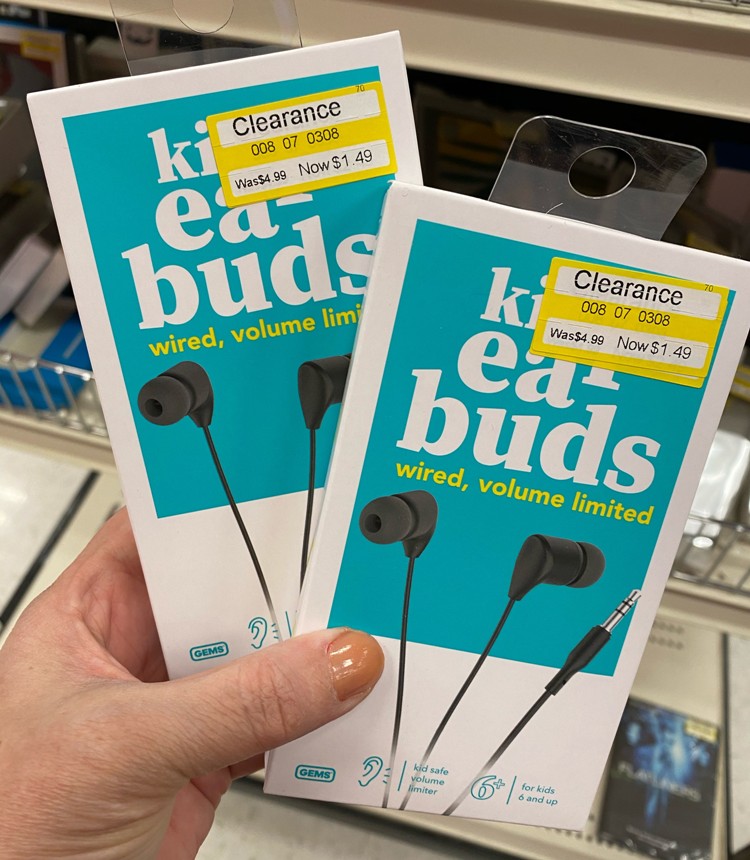 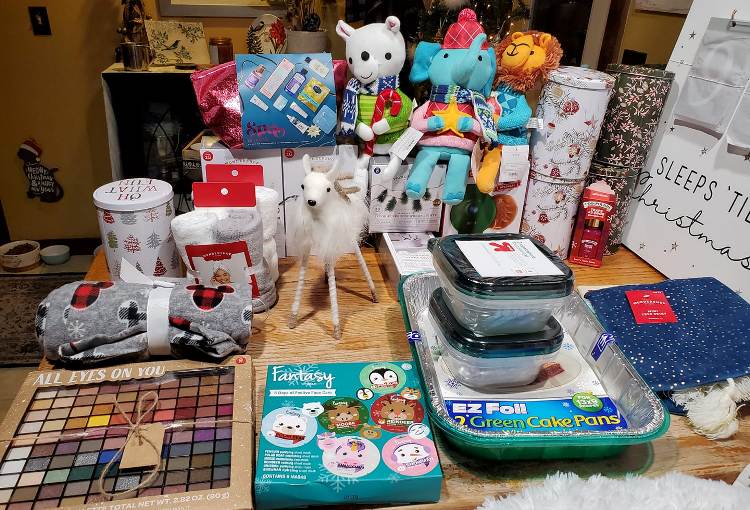