Here are the clearance items I found at the Sunrise Puyallup, WA Target store.  I was really happy to find a nice selection of items at 50-70% off.  I also noticed several new items at 30% off.   Keep in mind clearance deals will vary by location, so you may not find the exact same deals and prices at your store. 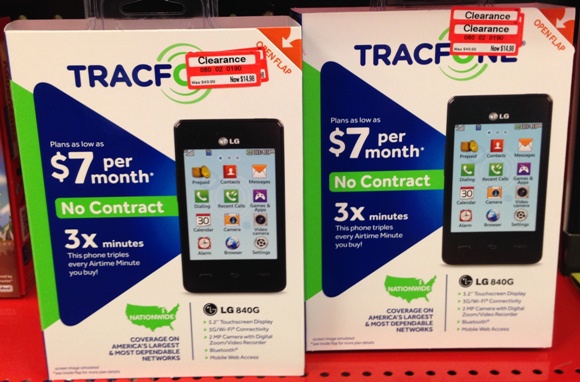 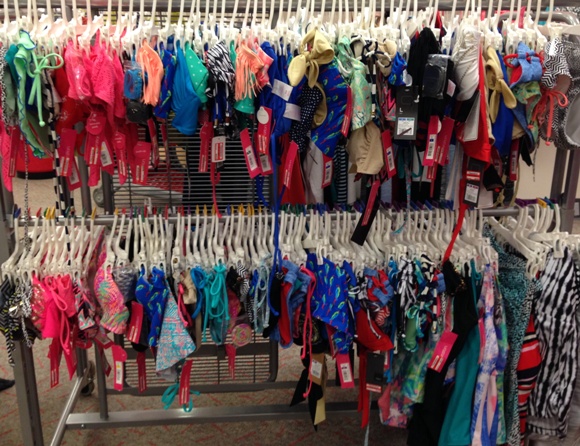 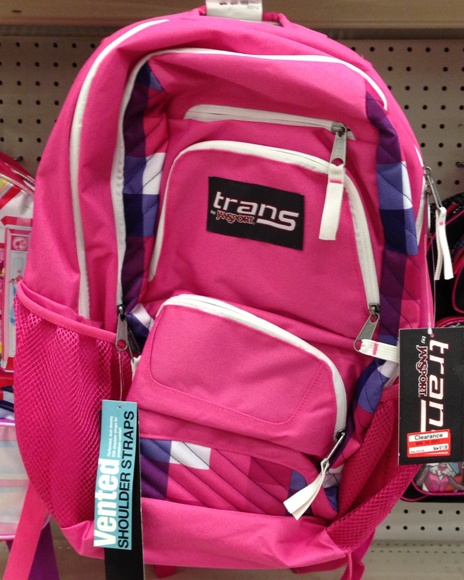 I spotted this really nice Jansport back pack at 70% off.    I always use clearance deals like this to buy backpacks ahead of time, so when one of my kids backpacks falls apart I already have one on hand to replace it. 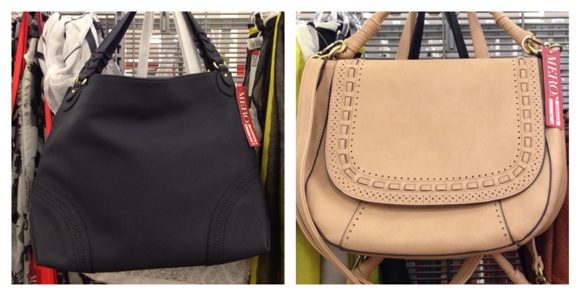 I spotted several Merona tote bags and purses at 70% off.   I also found a few women’s belts at 70% off. 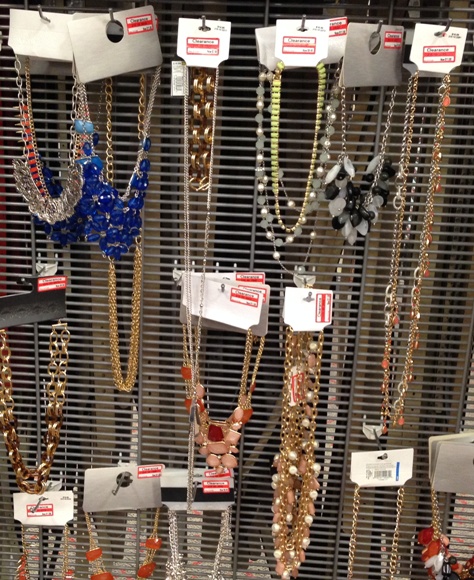 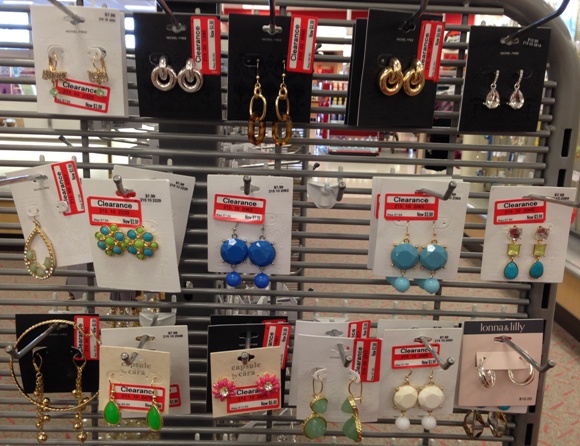 There was a nice selection of women’s jewelry at 50-70% off. 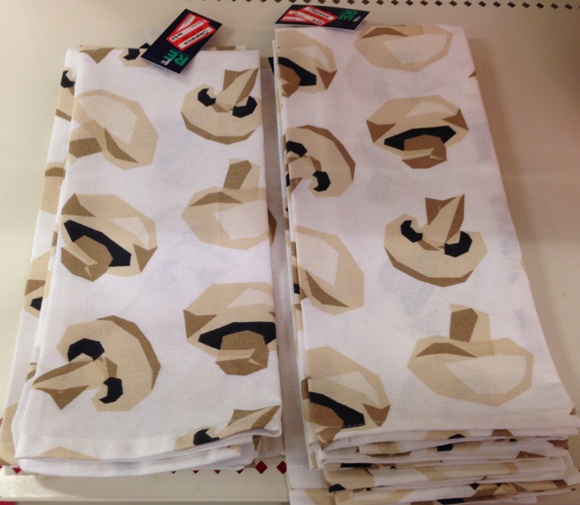 I found several items in the kitchen department that were marked down to 70% off.

Some of the Nate Berkus line was 70% off. 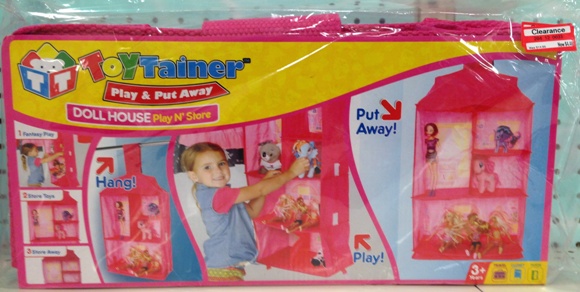 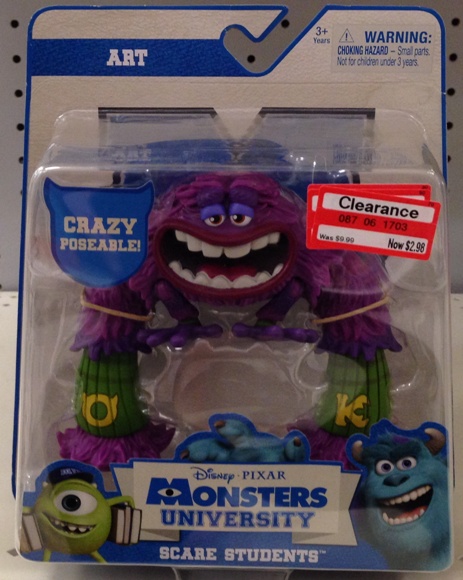 I noticed these fun Toy Trainer play & store toys were finally down to 70% off.  I was surprised to find this Monster University toy hiding behind the other toys, it was only $2.98 (70% off). 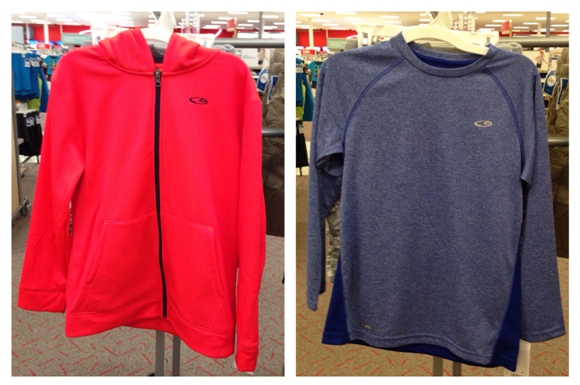 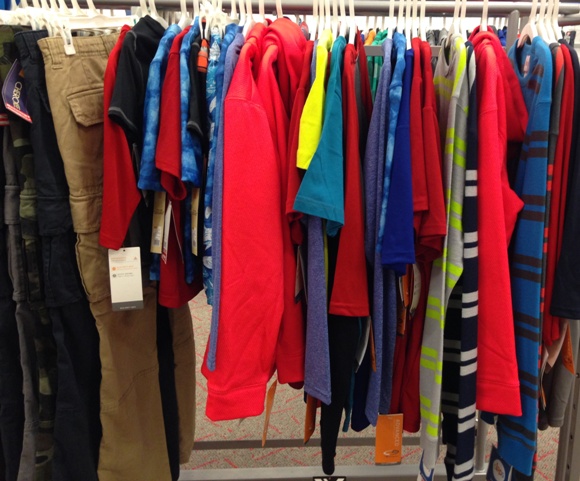 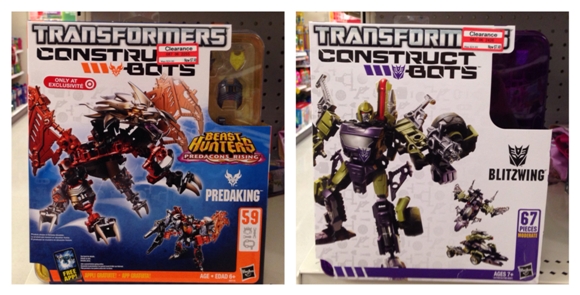 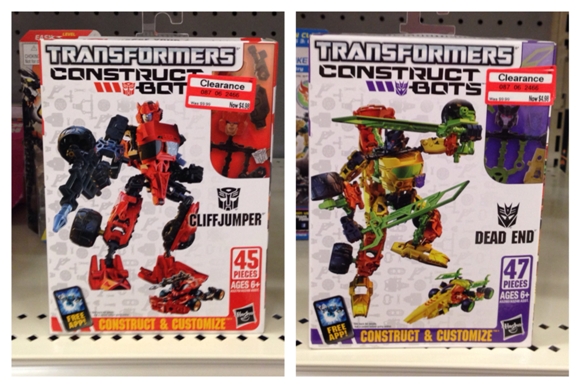 I spotted an end cap full of Transformer toys 50-70%.  Nice time to do a little early Christmas shopping!

My store had a full row and a couple of end caps of kids folders and notebooks between 50-70% off.

Wii Active 2 personal trainers were 50% off.

There were several sunglasses 50% off, perfect time to pick some up with summer right around the corner. 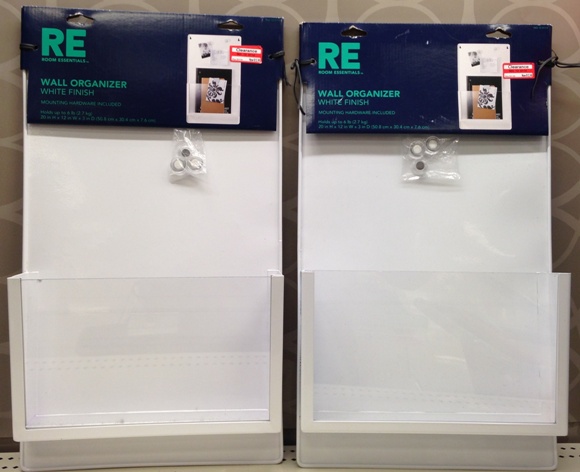 I noticed these wall organizers at 50% off. 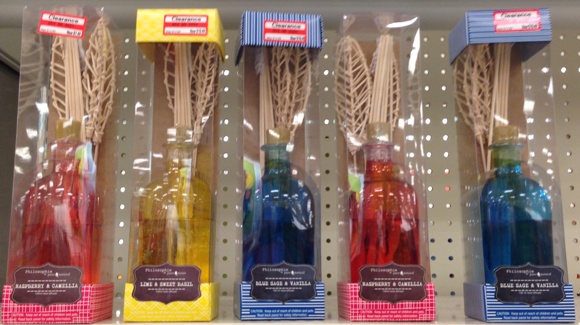 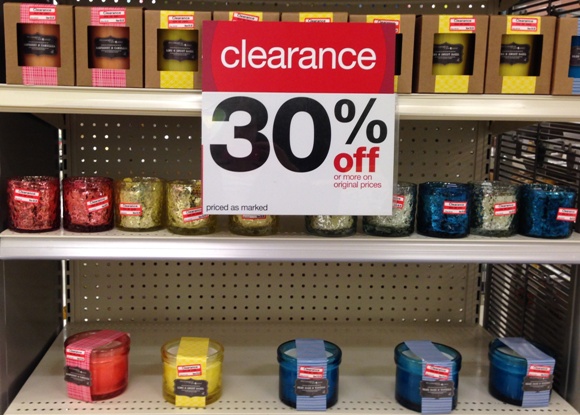 My store had really nice candles 50% off even though the sign read 30% off, the diffusers were 30% off. 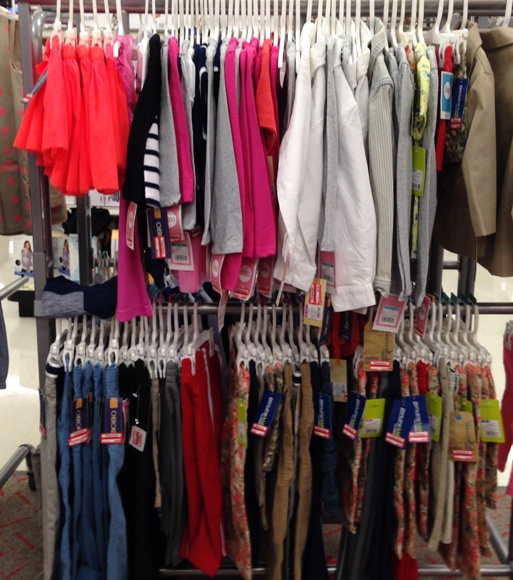 There were 2 full racks loaded with toddler clothes that were 30-50% off.  Brands included OshKosh B’gosh, Circo and Cherokee. 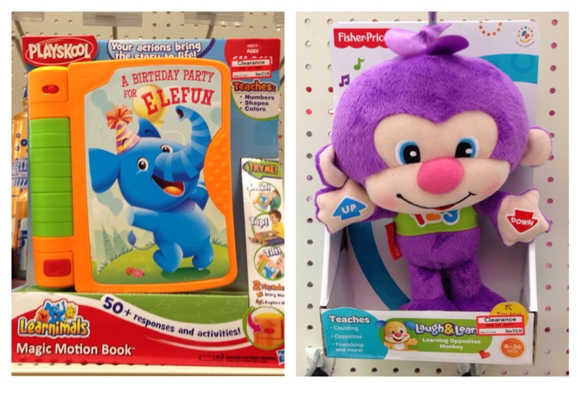 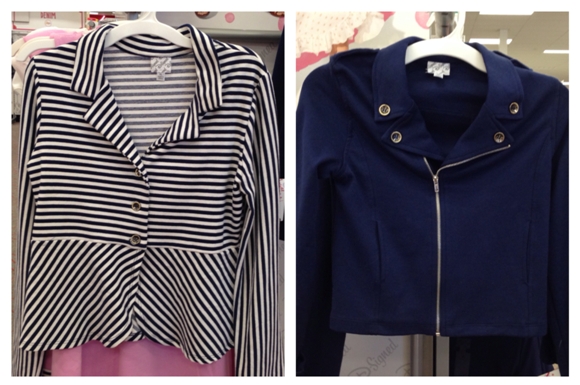 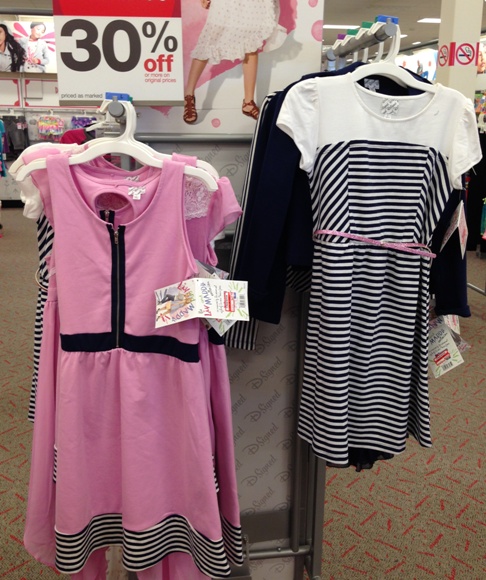 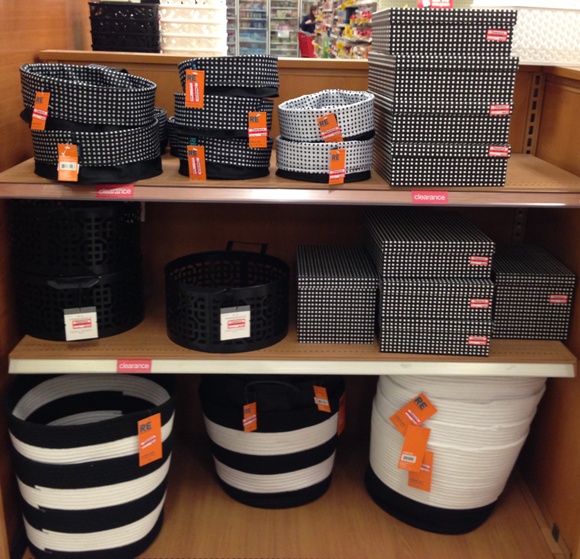 My store had a row full of cool storage baskets for 30% off.    These should be going to 50% off very soon I would think. 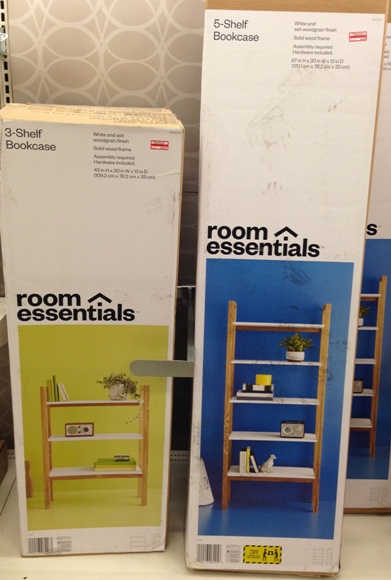 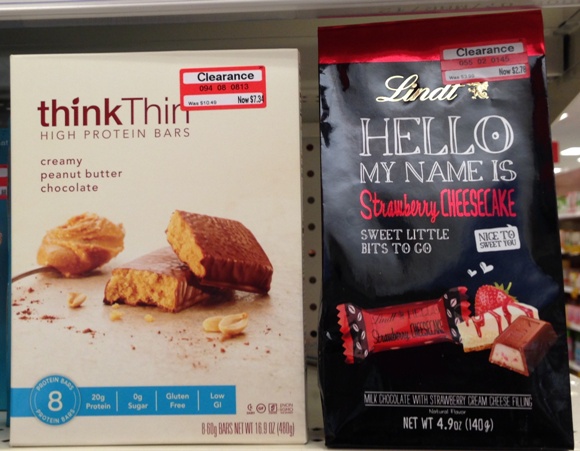 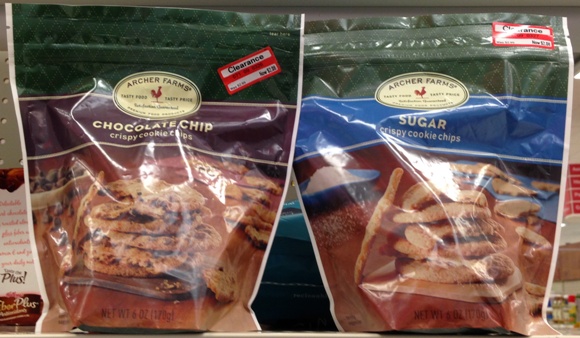 ThinkThin bars, Lindt chocolate, Archer Farms cookies and other grocery items were 30% off.   Cookies & chocolate, it doesn’t get any better than that! 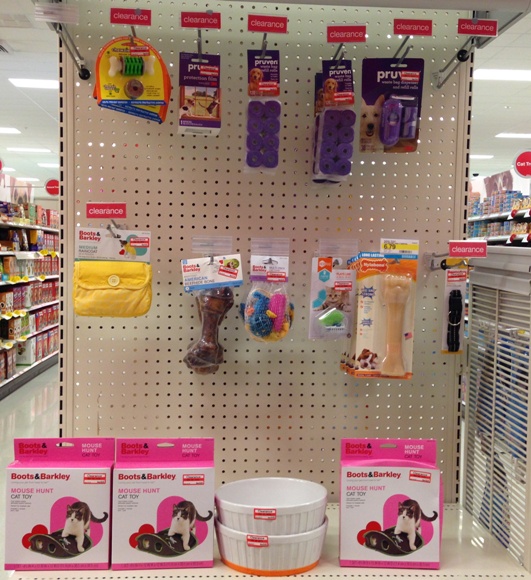 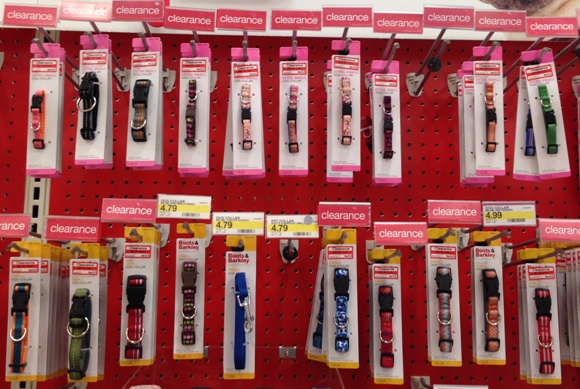 Several pet items for dogs and cats were 30-50% off.  I found bowls, toys, shampoo, collars, leashes and more.

We would love to here what great deals you have been finding on clearance at Target recently.   You can share your photos any of the following ways: 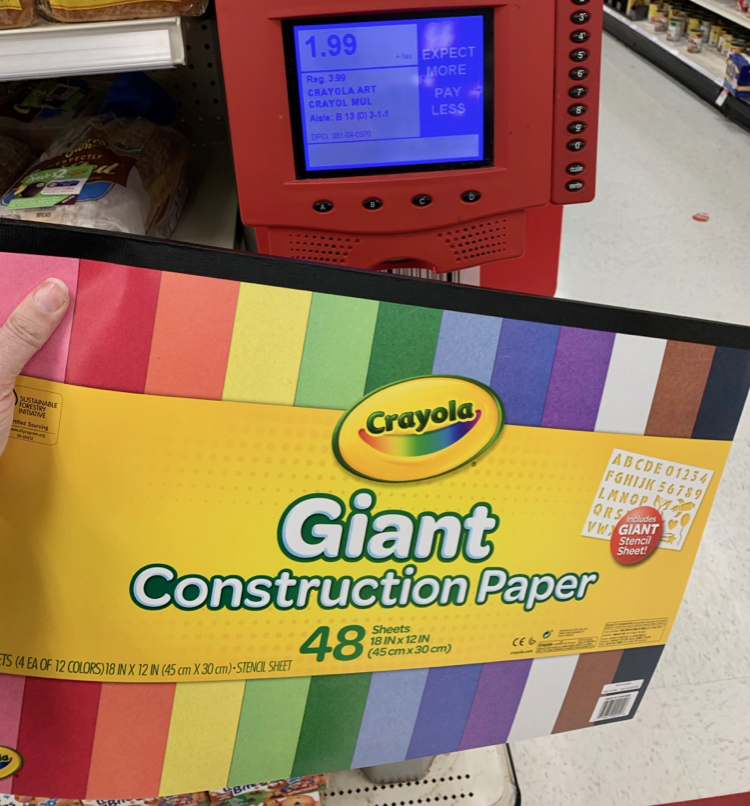 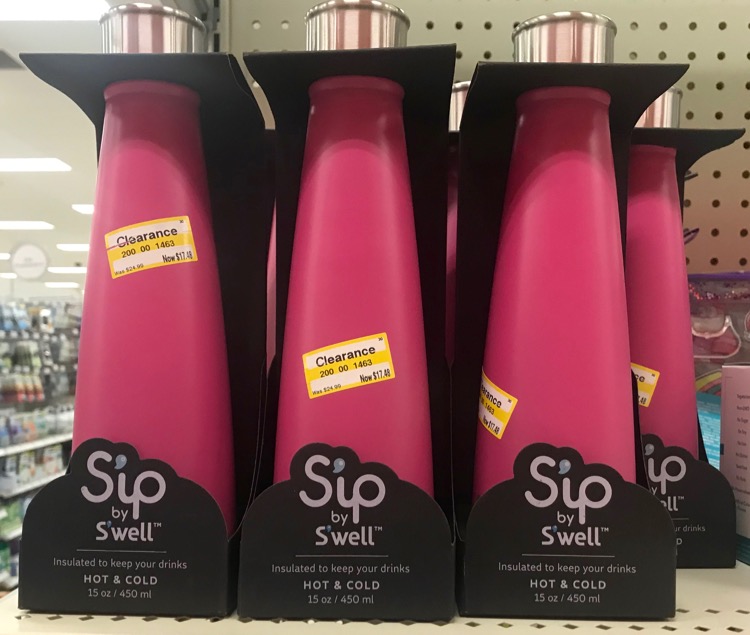