There is only a few more days left of Target’s 10 days of deals, today’s deal is 15% off everything at Target.com.  Offer valid today (11/30) only.  Enter promo code CYBER15 at checkout.  You can check out all of the 10 Days of Deals to see what sales are coming up.

There are several Cyber Monday Doorbuster deals, here are a few we found for you: 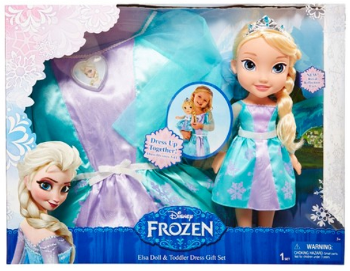 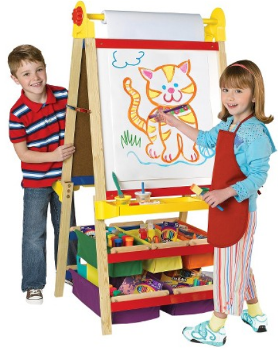 They also have movies price at $5 & $7 as part of their Cyber Monday Doorbuster deals,    There are several titles to choose from, we are just highlighting a few: 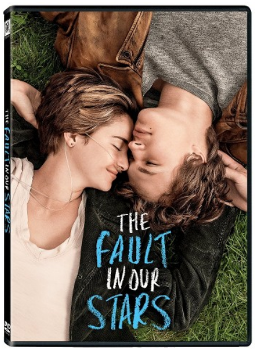 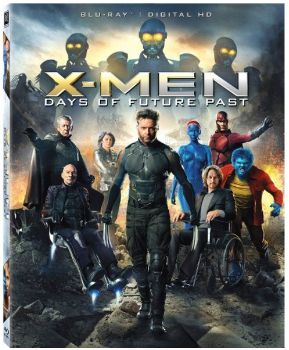 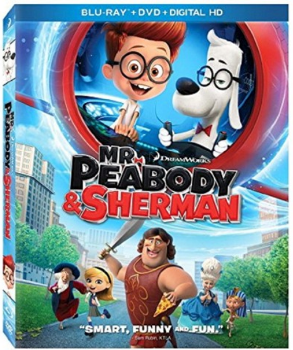 Target is also offering up to 40% off home goods, there are some great deals on furniture, home decor, bedding and more. 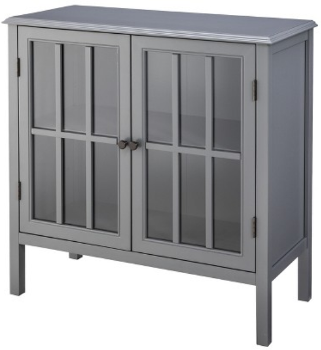 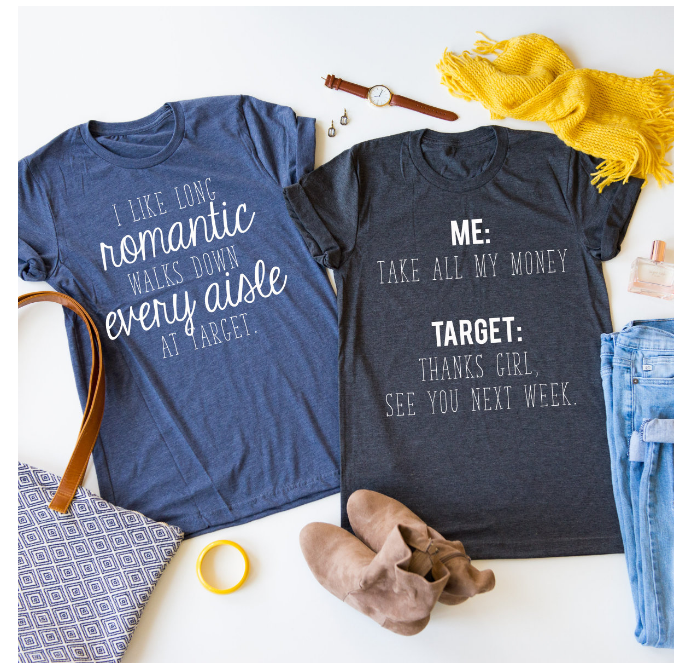